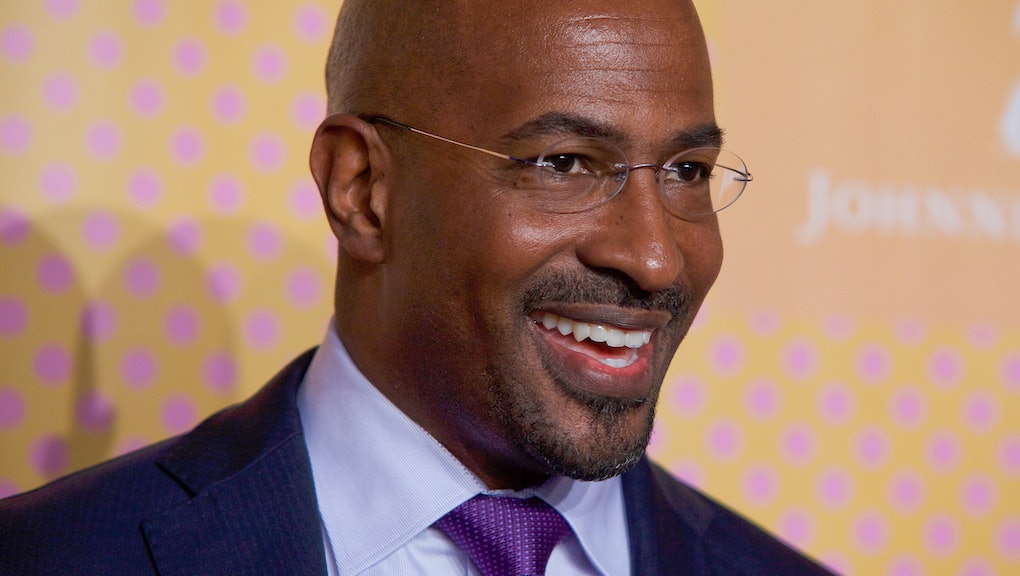 "I haven't seen any good evidence to show the president committed a crime," Bonefield says in the video. "I know a lot of people don't like him and they'd like to see him get kicked out of office. But that's a lot different than that he actually did something that can get him kicked out of office."

The thing is, Jones has been saying all along that Democrats failed to learn their lesson from the 2016 election.

When asked about Russia by his social media followers on Friday, Jones said this:

That post might have prompted O'Keefe's group to track Jones down since his video interview with Jones was posted five days later.

CNN has been criticized by the Trump administration and others on the right for weighing in so heavily on the Russia investigation.

Wikileaks founder Julian Assange on Sunday said the Russia narrative has been orchestrated by Democrats, Washington intelligence agencies and "media barons," to scapegoat the Kremlin for Hillary Clinton's monumental election loss in November.

"The Democratic establishment has vortexed the party's narrative energy into hysteria about Russia," Assange wrote on TwitLonger. "Were it not for this hysteria, insurgent narratives of the type promoted by Bernie Sanders would rapidly dominate the party's base and its relationship with the public ..."

"Without the 'We didn't lose — Russia won, narrative," Assange continued, "the party's elite and those who exist under its patronage would be purged for being electorally incompetent and ideologically passé. The collapse of the Democratic vote over the last eight years is at every level, city, state, Congressional and presidential."

Bonifield seemed to confirm this idea in his video, saying that CNN's focus on Trump is driven by ratings.

"Our ratings are incredible right now," Bonifield said. "All the nice, cutesy little things that used to get talked about in journalism school, you're just like, 'That's adorable.' This is a business."

CNN just had the most-watched second quarter of its fiscal year history, according to Deadline.

The Turner Broadcasting cable news network also enjoyed a huge 2016 ratings boost during the presidential campaign, when it's coverage of Donald Trump was virtually wall to wall.