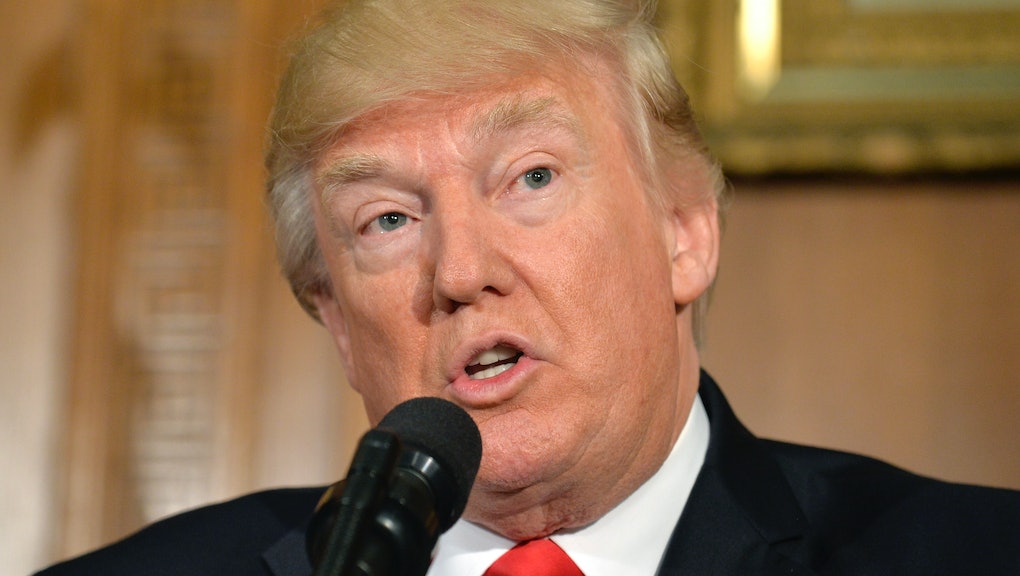 On Thursday, at 8:00 p.m. ET, President Donald Trump’s travel ban went into partial effect, according to ABC. The instructions for implementing the ban were sent via cable to diplomatic posts worldwide on Wednesday.

The ban will now restrict people from six nations from obtaining visas to travel to the United Stats without proving they have a “bona fide relationship” to someone in the U.S., the Supreme Court wrote.

As the Washington Post reported, the ban is temporary, for now, and will last 90 days for people hoping to visit the U.S. and 120 days for refugees from Iran, Libya, Somalia, Sudan, Syria and Yemen. The administration, according to the Washington Post, strictly defines “bona fide” relationships as close family members. It will not allow grandparents, grandchildren, uncles, aunts, cousins and fiances.

Senior administration officials created their list of close relationships based on the definition of family in the Immigration and Nationality Act of 1965, according to the Washington Post. Officials additionally noted that they would consider special requests by extended family members on a case-by-case basis.

Already, the state of Hawaii is challenging the administration’s narrow view of family.

“This Court should clarify as soon as possible that the Supreme Court meant what it said, and that foreign nationals that credibly claim connections with this country cannot be denied entry under the President’s illegal Order,” Hawaii Attorney General Douglas Chin and private counsel Neal Katyal wrote in a motion filed with U.S. District Court Judge Derrick Watson, Politico reported.

Advocacy groups are also speaking out against the familial rules. Shayan Modarres, a lawyer with the National Iranian American Council, told the Washington Post, “The president is supposed to protect American families, not rip them apart.”