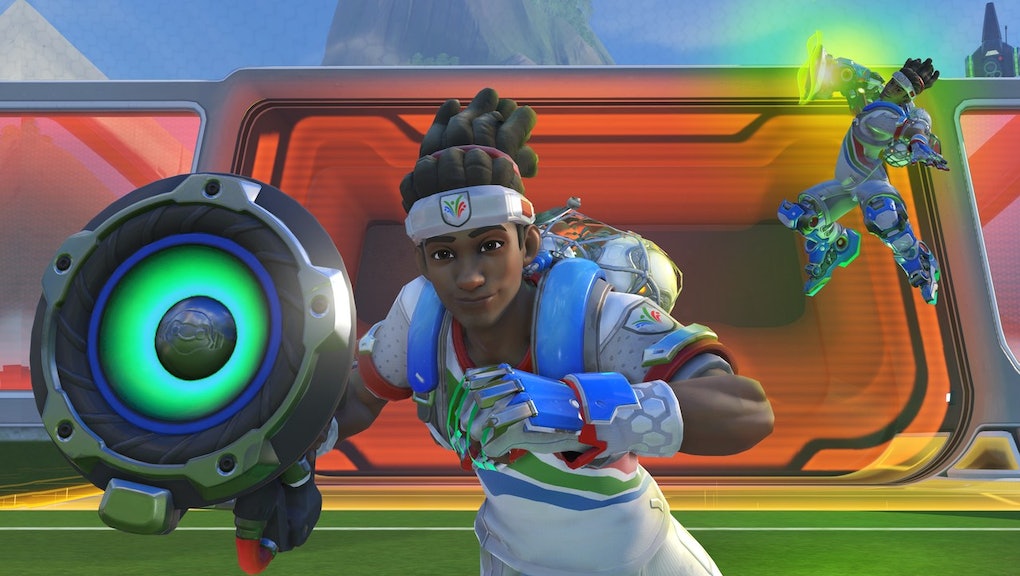 ‘Overwatch’ Summer Games 2017 leaks: Logo and spray for next event leaked by dataminers

According to Reddit user ZingBallyHoo, these images were able to be datamined because they were stored with an encryption key on the PTR that was already known to dataminers. So that was a no-brainer of a workaround.

The Overwatch Summer Games logo is pretty straightforward and resembles last year’s design albeit with a bit more simplicity, as you can see below.

The season six spray is a desert-based scene, meant for the top 500 players in the competitive season that launches in August.

Of course, these could potentially be images Blizzard has purposefully put in its update, knowing dataminers would look for things to get excited about. This could all potentially change with the advent of the Summer Games. Right now, it’s hard to say exactly what’s coming in the future, but if it’s Overwatch-related, you know we’re going to be writing about it, so stay tuned.

For more on Overwatch, check out the rest of what Mic has to offer. Here is an unintentionally hilarious infographic showing the most popular Overwatch characters in each state and a dive into a cool trend on Tumblr that converts your most played heroes into a psychedelic illustration.