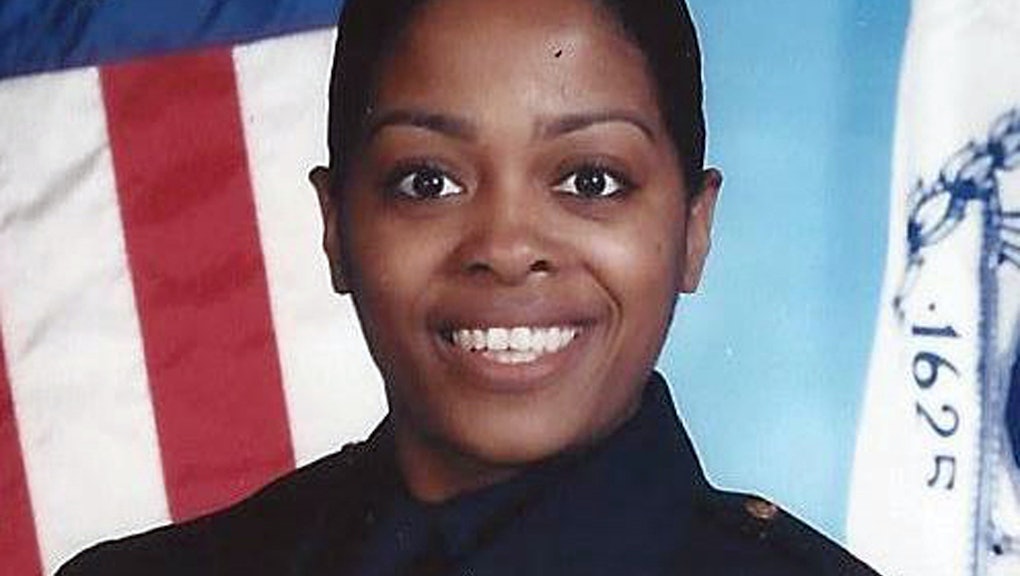 NYPD officer Miosotis Familia, who was shot and killed in the Bronx Wednesday morning, was the 24th officer to be fatally shot this year, according to the National Law Enforcement Officer Memorial Fund.

Authorities say Familia, 48, was sitting in a marked police van around 12:30 a.m. when a suspect later identified as 34-year-old Alexander Bonds shot her in the head while firing multiple shots into her vehicle.

Bonds was shot and killed later by responding officers. Familia was taken to a Bronx hospital, where she later died.

Attorney General Jeff Sessions said the attack on Familia is the latest in a troubling pattern of officers being targeted in fatal shootings.

“This murder in cold blood is a tragedy... These attacks must stop and we must honor the service of every law enforcement officer and the memory of those we have lost in the line of duty.”

Overall, 67 police officers have died on the job in 2017, according to the NLEOMF.

While overall police deaths in the line of duty are up 18% so far this year compared to 2016, most of 2017’s officer deaths were due to health-related issues, not being attacked, an NLEOMF spokesperson explained in an interview.

“There’s an 18% increase in deaths over this time last year when we had 57 [police deaths] as of [July 5],” NLEOMF spokesperson Jaclyn Barrientes said Wednesday. “The biggest increase is in a category we call ‘other causes’ that doesn’t come from firearms or traffic-related incidents — things like illnesses, heart attacks, and drownings.”

The 24 fatal shootings of police so far in 2017 is two more than the 22 who were fatally shot during the same period in 2016, Barrientes said.

So far this year, police nationwide have shot and killed 498 people, according to the Washington Post.

Firearms were the number one cause of death for police in 2016, according to an NLEOMF report. Sixty-four officers were fatally shot on the job in 2016, compared to 56 officers shot and killed in 2015, the report indicated.

So-called “ambush-style” police shootings, where officers are targeted in a planned attack, increased dramatically in 2016, with 21 such attacks last year compared with eight in 2015, the NLEOMF reported.

2017 data is still being compiled, according to Barrientes.

“We don’t have that information broken down yet,” Barrientes said. “Last year we had a larger number of ambushes than usual.”

One of those ambushes occurred in Dallas on July 8, 2016, almost a year to the day before Familia’s killing.

The massacre occurred during a Black Lives Matter protest that followed the fatal police shootings of Alton Sterling and Philando Castile one and two days earlier, respectively.

Before he was killed in a shootout with police, Johnson reportedly told officers the deaths of Castile and Sterling, as well as the Black Lives Matter movement, motivated him to orchestrate his attack.

On its website, Black Lives Matter called the Dallas shooting “a tragedy” and said it shouldn’t detract from activists’ efforts to seek police reform.

“Black activists have raised the call for an end to violence, not an escalation of it,” the statement read. “To assign the actions of one person to an entire movement is dangerous and irresponsible.”

Pro-law enforcement advocates have used the Dallas shooting as a rallying cry to push for so-called Blue Lives Matter bills to be passed in each state. The bills generally turn criminal acts targeting police officers into hate crimes with greater penalties in each individual state.

At least 37 state legislators introduced Blue Lives Matter bills in 2017, according to Rewire.