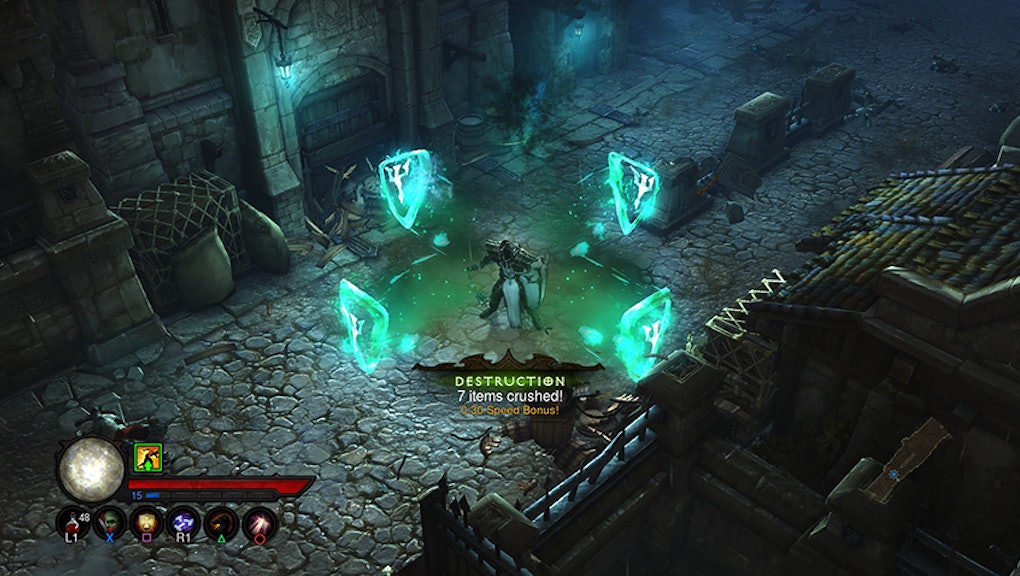 If you sat down to play a little Diablo 3 recently on your console of choice, you might have been met with an update, namely a “Version 1.22” patch that didn’t immediately offer any real explanation as to what it was for. Don’t panic, as it’s a very real update and one that others have gotten as well. No need to fear you’ve gotten some sort of malware or issue like that. Here’s what that update means.

Diablo 3 Update: What you get with Version 1.22

According to the patch notes for Version 1.22, via the official Diablo 3 forums, the patch includes the following fixes:

Fixed a bug where an incorrect value was displayed for a Challenge.

This is corroborated by a snapshot from user WorkHardGL from the Diablo forums. So all in all, it’s a pretty important fix to keep players from being able to duplicate items, participating in remote multiplayer games, and incorrect values for a certain Challenge.

As WorkHardGL points out, however, console non-seasonal duping has still not been fixed as of this update, so take these notes for what they’re worth, but this is a pretty quick rundown of what to expect from the update. No worries! It’s supposed to be there!