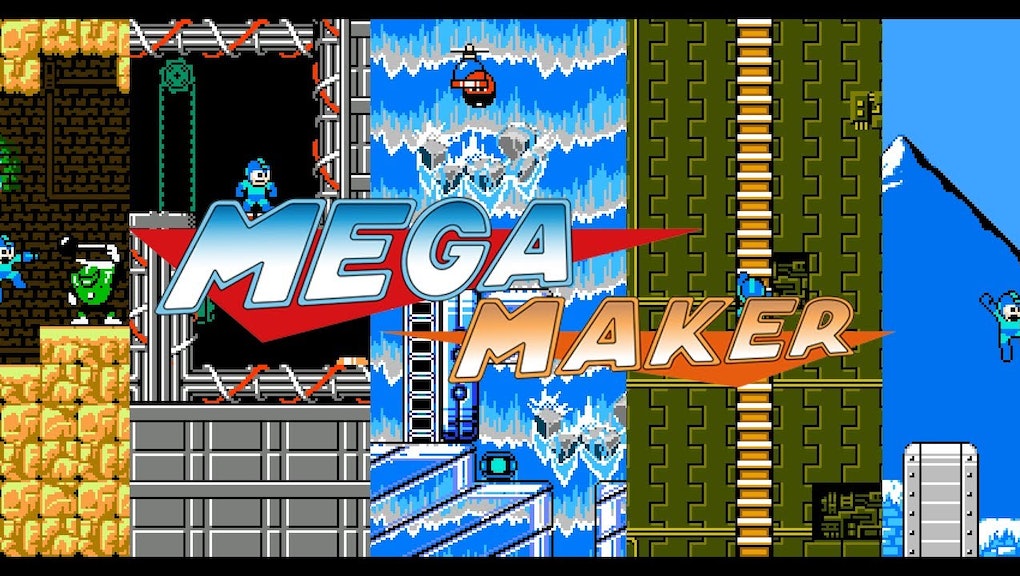 Super Mario Maker burst onto the scene and immediately made several fans, especially when it came to people who have a penchant for fan-made levels and other inventive creations. What if you could take that same concept and apply it to Mega Man to make a Mega Maker?

It may seem like a pipe dream, especially if you’re looking for something like that from Capcom, but a group of dedicated fans have been working hard to make it a reality. Mega Maker is an impressive tool you can use to create your very own Mega Man levels, and it looks just like the real thing might if Capcom ever decided to give fans what they really want. Seriously, it looks great.

Mega Maker: Make your own Mega Man levels your way

Mega Maker features an impressive array of tools for would-be game developers to use when creating their personalized Mega Man levels, including assets from Mega Man 1-6. As the trailer states, there are 129 tilesets, 40 backgrounds, 26 level objects, 46 enemies, 12 bosses, 63 music tracks and more you can use to whip up your own creations.

Mega Maker is poised to burst onto the scene on July 15, so you’d better go ahead and download it the same day, considering fan projects like these get shut down almost immediately. With one this impressive, it’s sure to vanish, so make sure you get in on the action before the plug likely gets pulled. Fans are really awesome people, you know?