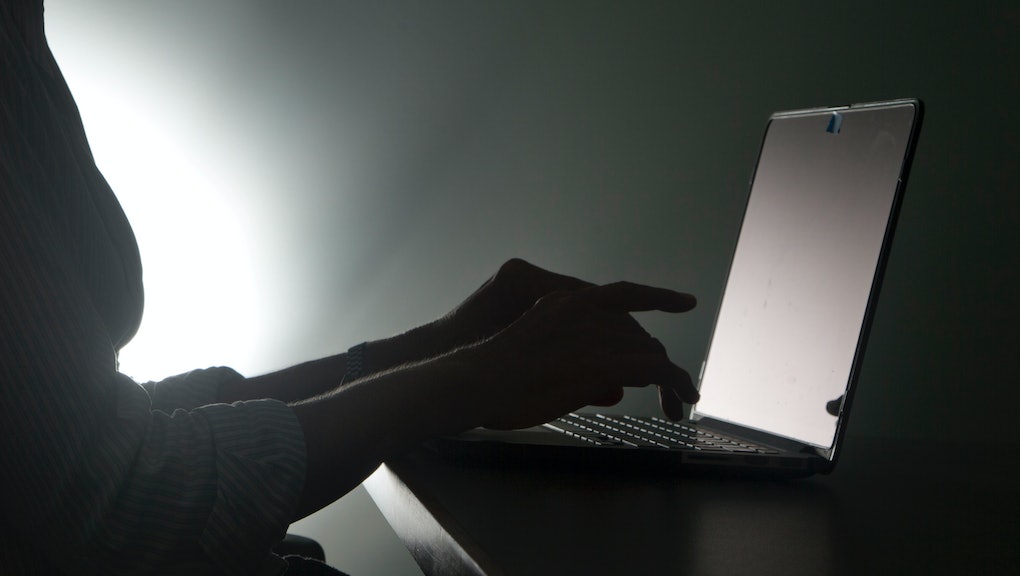 A report released Tuesday from the Pew Research Center found that 41% of Americans had experienced some form of online harassment — up from 35% in 2014. Another 66% said they had seen online harassment directed at others.

Older internet users are being targeted, too. The 22% of Americans age 50 and up who said they had been harassed online is up 5% from three years ago, the new survey revealed.

“We know that currently about three-fourths of adults now own a smart phone,” Duggan told Mic on Tuesday. “They’re just accessing this technology on a regular basis and they have it available at their fingertips.”

The most commonly cited reason for harassment was political views, with 14% of respondents saying they had experienced some sort of political harassment.

“A number of people brought up not only politics, but the 2016 election that brought out vitriol that they were surprised to see,” Duggan said. “On the whole, people really tried to avoid politics and when they come across it, they tend to ignore it. When they can’t ignore it and it comes up in their feeds, they find it stressful and frustrating.”

None of this should surprise anyone who regularly uses Facebook or Twitter. Clearly first lady Melania Trump has her work cut out for her with her anti-cyberbullying campaign.