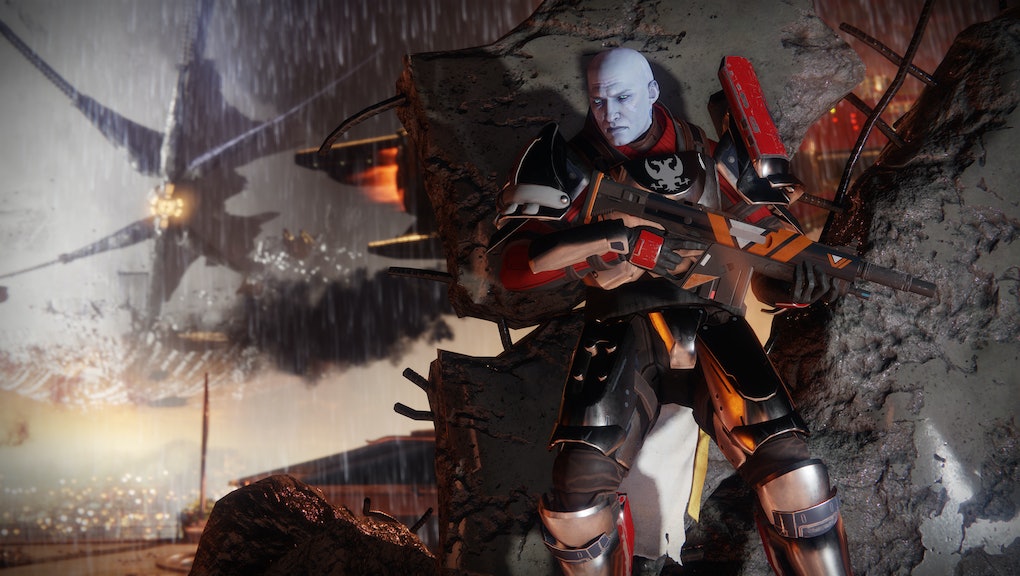 Destiny 2 is touching down on consoles and PC later this year, but if you primarily game on PC you’re probably ready and waiting to join in on the fun once and for all. But will your computer be ready to tackle the impending challenge of powering Destiny 2? What kind of specs will you need to rock in order to enjoy the new foray into Bungie’s universe?

Destiny 2 PC Specs: Can you play the beta on your PC?

According to the very useful System Requirements Lab, the minimum system specs are as follows:

The recommend specs are here:

These are the PC requirements for the final game, but we expect the beta will require the same specs. If your gaming PC doesn’t fall within these requirements, you might need to upgrade or consider possibly playing the console version if you’re still interested in playing.

Obviously, however, the fact that there is a PC version this time is a very important notion, so if you’re still keen on putting something together there are plenty of resources online about how you can upgrade your PC, or if you already know how, at least you’re better prepared to take care of it now with these Destiny 2 PC specs.