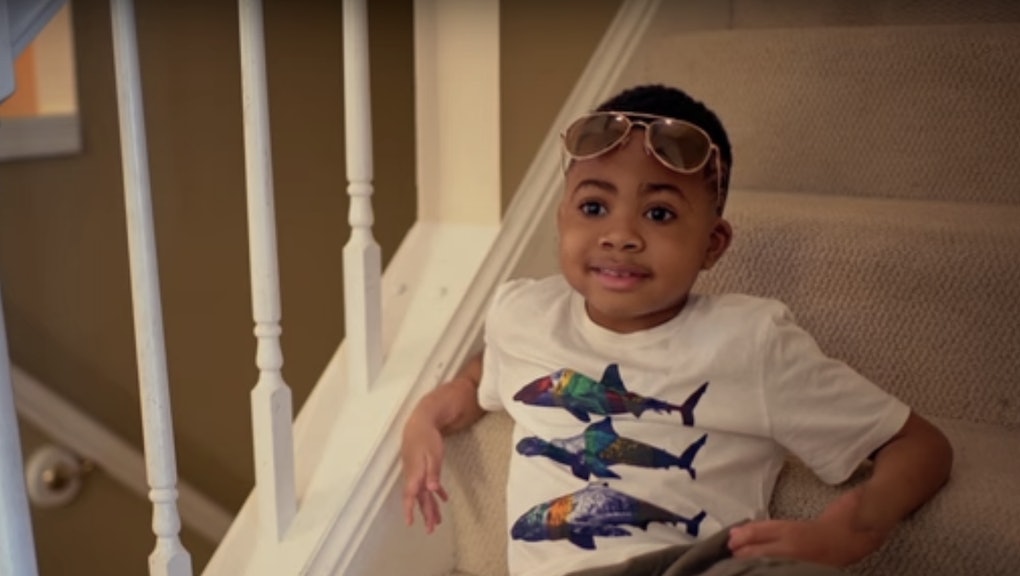 After about 50 years and more than 100 patients undergoing surgery, doctors have found success with a double hand transplant.

At age 2, Zion Harvey lost both of his hands and feet to sepsis, a sometimes deadly complication of bacterial infections in the body. In 2015, when Harvey was 8 years old, he received two hand transplants from doctors at Penn Medicine and treatment from medical professionals at the Children’s Hospital of Philadelphia.

Harvey spent over a month in the hospital and countless hours in rehab thereafter.

Before Harvey, “there have been no successful cases” of this transplant reported in children,” according to the study. But “at 18 months [after his surgery], the child had exceeded his previous adapted abilities.”

An emotional video describing Harvey’s transplant shows him using a pair of scissors to cut paper, gripping a whisk and mixing food in a bowl and throwing a basketball.

“He’s become this independent person that doesn’t need me around all the time. He takes his meds on his own now,” says Pattie Ray, Harvey’s mother, in the “One Year Later” clip. “I’m happy for him.”

How the surgery works

According to the video, surgeons have successfully connected joints, tendons and muscles between the transplanted hands and Harvey’s body.

His movements show that the brain is able to communicate with the hands, which is pretty incredible considering that he hadn’t used this region of his brain for about six years of his life.

Even Harvey’s operation, though a success, required a lot of brainpower — about 40 medical professionals were involved, and the surgery itself took 10 hours and 40 minutes. If all goes well and his hands continue to grow with his body, as planned, Harvey could be living proof of how human bodies can transform and adapt despite overwhelming hardship.

Already, he is the first child to undergo a double hand transplant, and it seems that he’s making serious progress: A video published Wednesday shows Harvey swinging a baseball bat, supposedly a longstanding dream of his.