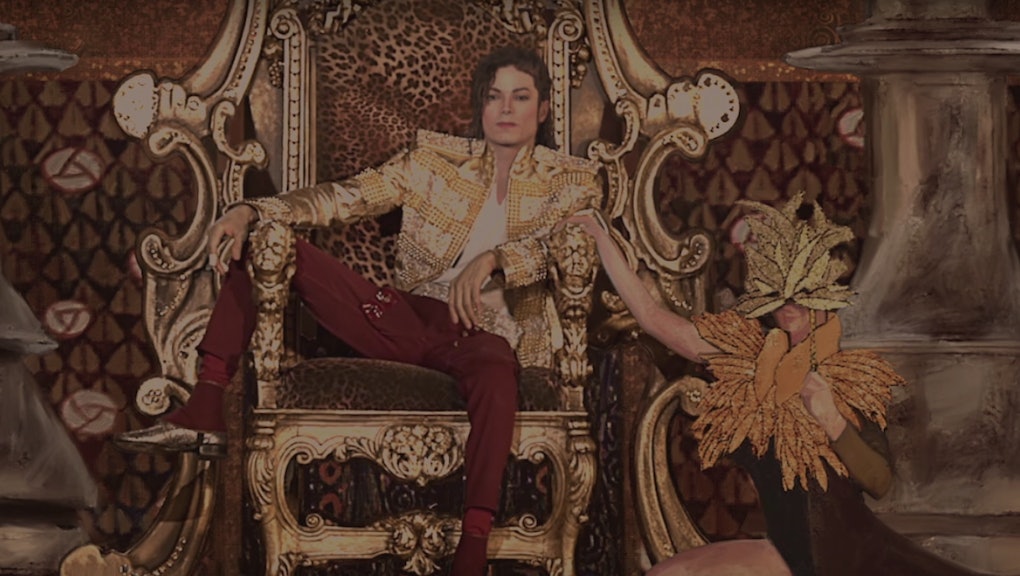 These days, holograms have advanced to the point of re-creating a realistic Michael Jackson concert, despite the singer’s death in 2009.

But for things to look right, a perfect storm of environmental circumstances — such as expensive sets and heavily calculated stages — is required. Even then, a little fudging from our imagination may be necessary to believe it’s real.

The hologram “can have rich colors at high efficiency, with high brightness and at low cost,” Rajesh Menon, an associate professor in electrical and computer engineering at the University of Utah, said in a press release. “And you don’t need fancy lasers and complicated optics.”

Usually, both 3-D and 2-D holograms waste light that could be used to show more vibrant images. When white light around us shines on an object, only a small portion of the total spectrum of color is reflected back into our eyes. The rest is absorbed, meaning that we don’t see it.

But Menon and his colleagues managed to create holograms that don’t waste any light at all. Their versions redirect light to different locations so that it’s not absorbed and wasted, allowing for a much brighter, more vibrant image with greater nuance for color.

Unlike regular holograms, which require us to stand from the perfect angle to view them, these can be seen from any angle. “This is an important technical achievement, as conventional holograms cannot achieve this,” Menon told Mic in an email.

“Projecting an image before was very inefficient, and you need a massive lamp,” Menon said in the press release. “Here, you can just do it with just a piece of plastic and a flashlight. It’s much simpler and more efficient this way.”

Here’s why we should care: Better, cheaper holograms could mean a lot for our creative world and for security, the University of Utah scientists said. Currently, 2-D holograms, which look like shimmering pictures, are used on some foreign money, credit cards and official documents such as driver’s licenses.

Using this new, full-color hologram technology, these security stamps could become both cheaper to use and more difficult to produce in counterfeit.

Then there are the fun applications, like bringing the holographic chess board from Star Wars: Episode IV to real life.

“Imagine going through a ride and you want a monster to jump out,” Menon said in the release. “This is a way to do that with much richer color, with higher efficiency and in a much more ubiquitous manner because it’s so cheap.”