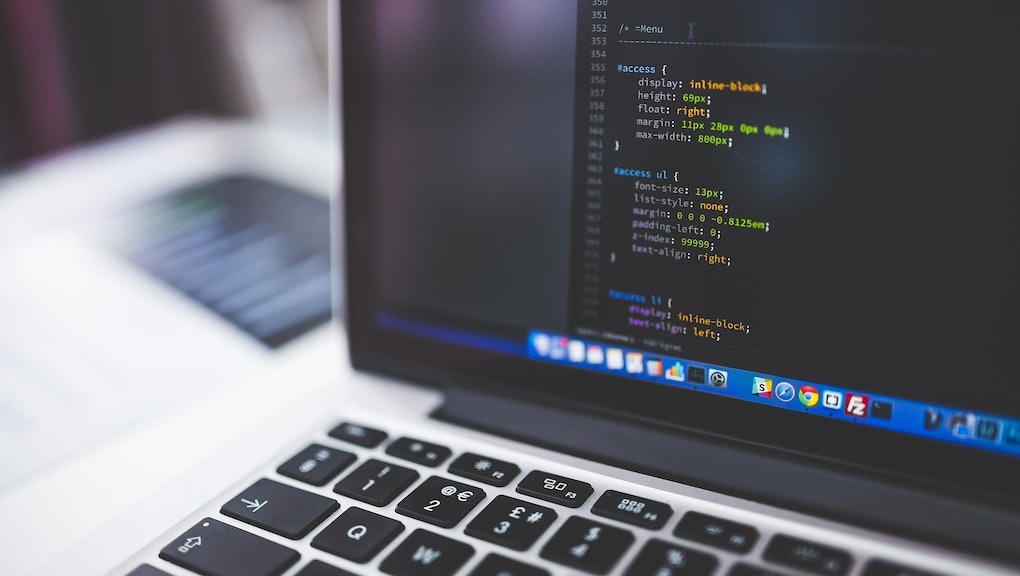 The US desperately needs computer science majors, so keep coding

In our digital world, it makes perfect sense that many nations need computer science majors. But few such countries need them as badly as the United States, a place that’s paradoxically home to some of the world’s biggest tech companies and yet doesn’t have enough people studying computer science to fill those jobs.

The U.S. will have 1 million open computing jobs by 2024, according to a recent report by the App Association. In 2013, the Obama Administration issued a similar statistic estimating that there would be 1.4 million computer science jobs even sooner — by 2020 — but fewer than 400,000 people will graduate with the right skills to fill them.

American companies are hiring — but where is everyone?

This isn’t just a problem for the future. It’s already an issue right now. More than 500,000 computing jobs remain unfulfilled in the U.S., the App Association report said, and that’s despite the fact that the average developer salary is more than $102,000. That’s almost double the country’s median household income in 2015 — $56,516, according to the most recent census data. So, if you like money and job security, computer science is one logical path.

Although the numbers are telling us to drop what we’re doing and learn how to code, the App Association report implies that the American education system isn’t doing enough to stimulate interest.

“The United States must fund educational curriculum, from primary to post-secondary, to address the shortage of American computer science talent,” the report reads. “Only one in four K-12 schools teach computer science, leaving three-quarters of American students ill-equipped to enter the modern workforce.”

That could be true of other sciences, too. The U.S. is seriously lagging behind in science, technology, engineering and math fields. According to data from the Organization for Economic Cooperation and Development, America didn’t even make the top 10 for most STEM degrees awarded by percentage of college graduates between 2002 and 2012 — instead, they ranked at 39. South Korea tops the list, with Germany, Sweden, Finland and France in the top five, in that order.

Even more bad news: The Trump Administration’s budget proposal for the fiscal year 2018 contains $1.6 billion in cuts to STEM courses, after-school programs and science fairs. Cuts to the National Science foundation’s STEM and Computing Partnerships programs, which teach computer skills to children from kindergarten to grade 12, could take a 37% blow in funding.

So, when it comes to being a competitive world power in STEM, the future looks grim. Unless, of course, you’re currently studying computer science — in that case, things look a bit more like smooth sailing.