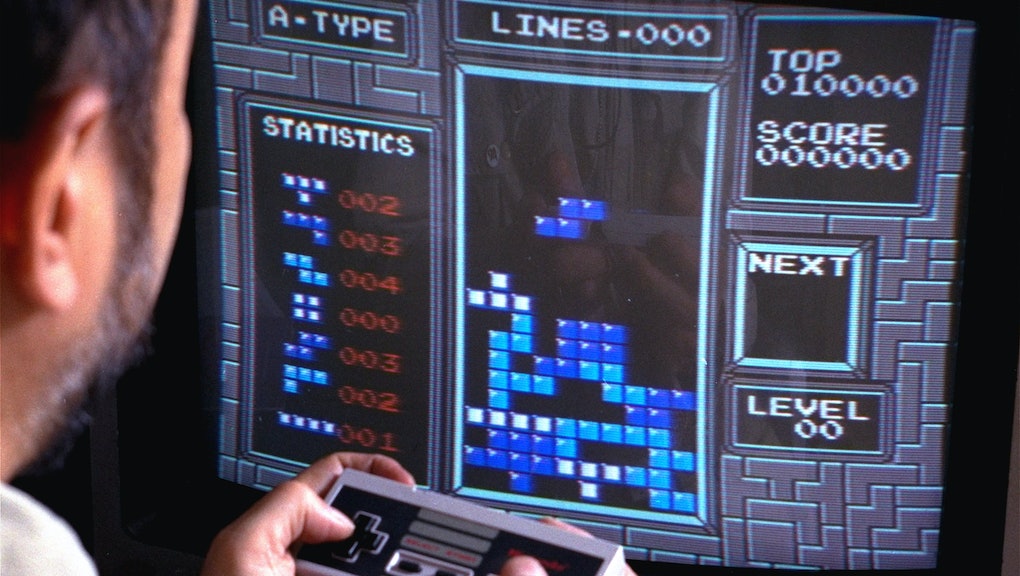 It’s no secret that our jobs — often riddled with endless to-do lists and office politics — can be a source of tension. But a short break with some video games may be one of the best ways to help us relieve stress at work, a recent study suggests.

In surveys by the American Psychological Association from 2007 to 2015, work was consistently one of the most commonly named stressors, while a separate survey suggests that 80% of Americans may be stressed at work. All of that adds up — and considering stress is linked to impulsive decision-making, lowered productivity and a higher chance of mistakes, employers should really care about how we feel at work.

To test what helps alleviate employees the most, scientists asked 66 study participants to perform computer-based work that induces “cognitive fatigue,” which is often the result of stress, frustration or anxiety. Then they asked the participants to take a break, telling them to either rest quietly in the room without a phone or computer, take part in a guided relaxation exercise or play a video game called Sushi Cat for a bit.

Participants who just sat there reported little positive results after their break, while those who did de-stressing exercises felt less negative effects, the study said. However, only those who played the video game actually reported feeling better.

“We often try to power through the day to get more work finished, which might not be as effective as taking some time to detach for a few minutes,” Michael Rupp, one of the study authors and a doctoral student in human factors and cognitive psychology at the University of Central Florida, said in a release. “People should plan short breaks to make time for an engaging and enjoyable activity, such as video games, that can help them recharge.”

Now, we just have to convince our bosses a PS4 in the office is a worthy expense.