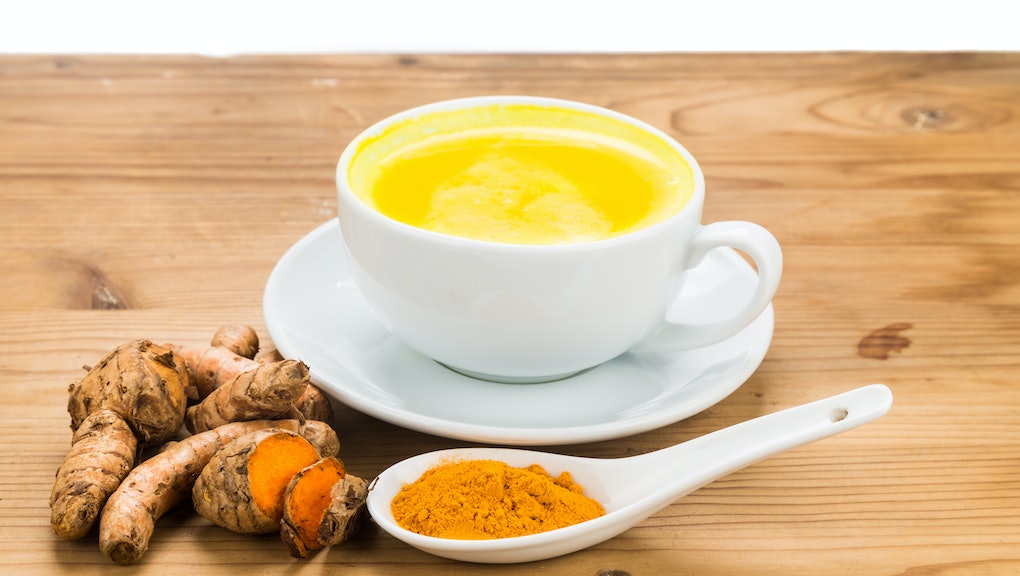 A popular spice frequently used in curries may be combatting the most common cancer cells afflicting infants, according to a recent study.

Turmeric, a vibrant yellow spice seen in dishes such as roasted vegetables and soups, contains a chemical called curcumin. Recent research suggests that curcumin helps destroy neuroblastoma tumor cells, which often start in the embryo or fetus. These particular tumor cells can become resistant to drug treatments, scientists say, meaning that a new treatment plan involving turmeric could make all the difference.

For children, neuroblastoma can be a severe health obstacle. About 700 new cases appear each year in the U.S., mostly diagnosed in kids younger than age 5. This type of cancer can delay development and cause hearing loss or other disabilities. That aside, the medical treatment itself can be difficult: Kids can suffer serious side effects or damage from traditional methods such as chemotherapy, for example.

“This research demonstrates a novel method of treating this tumor without the toxicity of aggressive therapy that can also have late effects on the patient’s health,” Tamarah J. Westmoreland, a lead researcher on the study, said in a release.

Scientists have been interested in using curcumin to combat cancer in the past, but it’s a tough chemical to incorporate into pharmaceutical drugs. But in this recent study, scientists added curcumin to Cerium oxide nanoparticles, which basically served as the delivery vehicle for the cancer-fighting chemical. When they deployed the tiny, spicy particles onto neuroblastoma cells, they managed to cause significant cell death while causing little or no damage to healthy cells.

“This shows that nanoparticles can be an effective delivery vehicle for cancer drugs,” Sudipta Seal, director of the University of Central Florida’s NanoScience Technology Center and Advanced Materials Processing Analysis Center, said in the release. “More research is needed, but we are hopeful it could lead to more effective treatment of this devastating disease in the future.”

This article was originally published on July 27, 2017