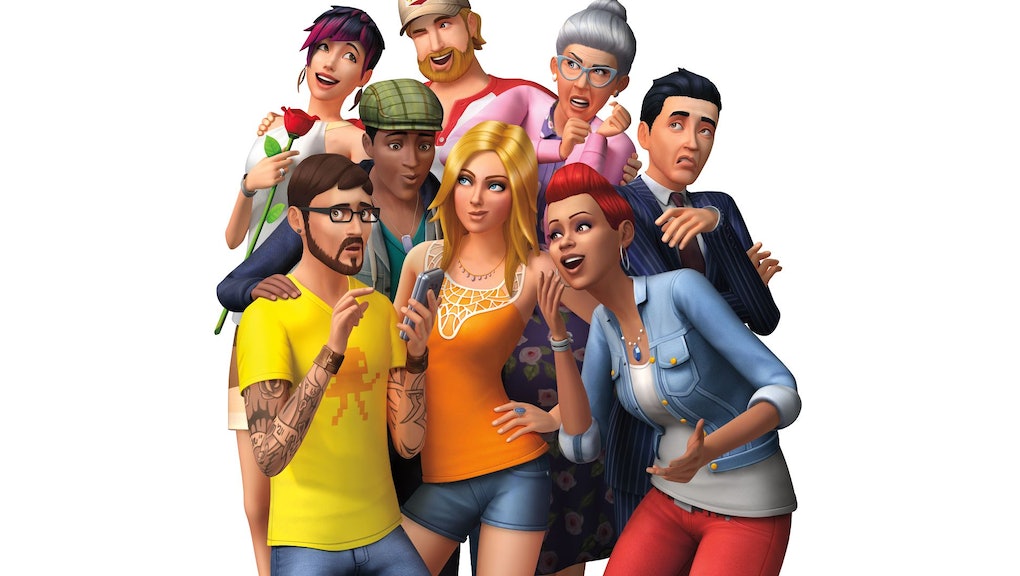 You can do so many bizarre things in the world of The Sims, it’s almost like a sport. Fans continue to figure out and test so many weird and wacky things in the realm of The Sims games that, from another angle, you might consider the lot of them crazy.

From seeing how quickly child protective services can be called after certain actions are performed in-game to forcing their Sims to have a certain gender of baby, these are some of the bizarre things Sims players do that would be considered outlandish (and not to mention taboo) in other gaming communities. And let’s not even get into their real-life implications, as out-there as these actions really are.

CPS Speedruns: How fast can you attract Child Protective Services to your Sims’ home?

Recently touched on over at Kotaku, this is a real task that some players take very seriously. And it’s absolutely hilarious in a seriously morbid way. Your kids won’t die if you treat them badly in-game, but they will be taken away from you, so players are exploiting this fact as an intriguing record to strive for.

There’s someone out there who’s managed to do it in a paltry 12:26 minutes, which all includes romancing someone, having the child, and then having the baby taken away. According to Kotaku’s piece, currently Kentucky-based Twitch streamer SimplySeze holds the current speedrunning record. It’s since been accepted as a world record as of her July 27 Twitch stream recap.

As confusing and morbid as this sounds, it’s actually a staggeringly funny process when you look at it in-game. Take such a process as growing an actual child, something that takes nine months in real-life, and translate it into the world of The Sims 4, and condense it all down to this farce that takes just a few minutes. It may seem like something most people would recoil at, but for speedrunners, it’s another target to aim for.

It’s surreal in a way that you don’t see in many games, watching the conception and “birth” of the child and then having the Sims promptly ignore the child to get Child Protective Services called in on the case. It’s obviously not something we recommend doing in real life, but it’s certainly a hilarious and certifiably insane feat to attempt achieving in The Sims 4. Watch above to see it all go down.

It’s a boy: Pushing for certain genders in The Sims

Going down the same road as trying to prompt CPS runs, some players try their very best to push their Sims to have a boy or a girl when their Sims get pregnant. Why? Just because, apparently. There are several different things players have tried time and time again to improve their chances of getting a boy, a girl, twins, triplets, or some other alteration of a “normal” pregnancy, or traits that can be passed down from parent to child.

Some players “save scum” their babies, which essentially mean they keep track of their save files and go back and replay the game if they don’t get the results they desire, or they force their Sims to eat certain foods, like apples and watermelon, to raise the probability of having a certain gender of child.

When speaking to The Sims’ dev team via email, Kotaku received information that gender is 100% determined at random, where the probability of the gender you’re working to have “may not always work in your favor.” But that won’t ever keep players from continuing to try for what they want to get, which is probably creepy on some level, but anything goes in The Sims.

No bathroom for you: Keeping Sims from doing their business

It seems one of the most universal things people do with their Sims is trap them in tiny rooms without doors or with locked doors and watch them urinate on themselves, cry about it, and then eventually die. Yes, intentionally keeping Sims from being able to do their business is a popular form of Sim torture, probably because it’s one of the most sadistic things you can do in the game other than drowning them or setting them on fire or one of other several weird, evil ways to inflict harm and pain upon your innocent little digital people.

This is just scratching the surface, but this feels like it might be one of the cruelest things people do to the Sims because it’s also one of the most humiliating. Imagine not only being trapped in a tiny room unable to move around but you’ve also got to relieve yourself, and you end up doing it so much that you end up crumpled up, starving and dying in a puddle of your own urine. That’s life for some Sims.

Too bad it’s all so very entertaining for us, right?