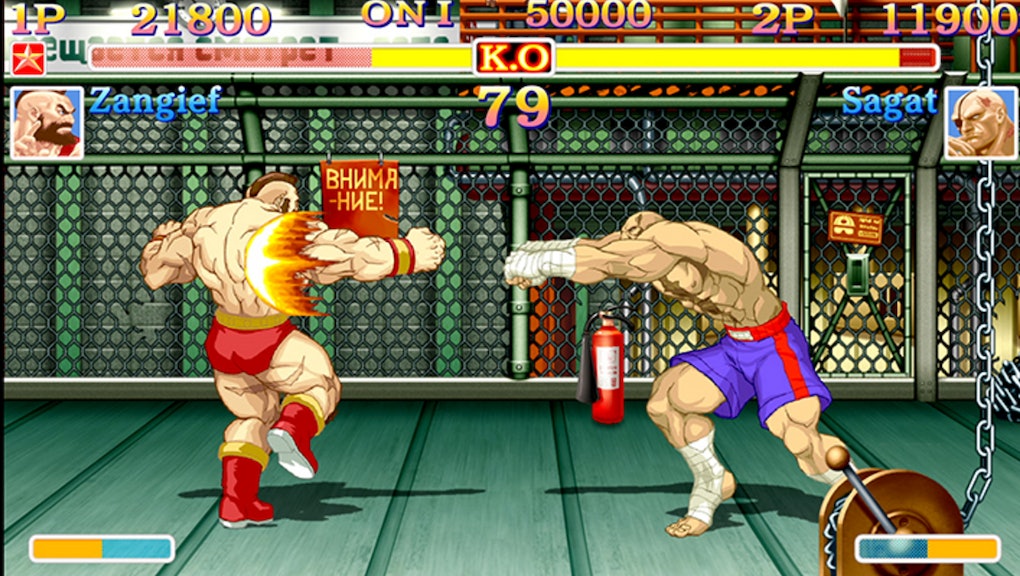 It’s no secret that Capcom and Nintendo work closely together to bring gamers titles they’re interested in, from the most recent Street Fighter port for the Nintendo Switch to the upcoming Monster Hunter titles coming down the pipeline. So it shouldn’t come as a surprise that Capcom has commented on its “starting to prepare” multiple Switch-version titles for the near future, according to Takashi Mochizuki of the Wall Street Journal.

Capcom Games on Nintendo Switch: What could be coming?

The success of Ultra Street Fighter II: The Final Challengers on Nintendo Switch is a massive player in the push for Capcom to release more of its games on the Switch, as Mochizuki’s tweet and research indicate. But the question is: If there are games on the horizon what exactly might Capcom want to bring onto the Switch?

Thumbing through Capcom’s extensive catalog, it’s hopeful the company may well bring the venerable Resident Evil series to the Nintendo handheld. We’ve seen several Resident Evil titles on Nintendo systems before, so it almost seems like a no-brainer to bring ports of some of the best-performing entries to the Switch if that is, indeed, the plan.

There’s the hope that some sort of Resident Evil collection will be release on the Switch instead of some sort of Disney Afternoon Collection 2 or something similar. A re-release of Okami would do nicely as a handheld adventure, or a renaissance for Viewtiful Joe would be excellent to see. Lost Planet is in dire need of a new lease on life as well, given that it just fizzled out entirely. And course, there’s Dino Crisis, which we’re all dying to see return at some point.

Forget Mega Man and Monster Hunter. Let’s dig in deep in the catalog and bring the ports people really want, if the Nintendo Switch is destined to be a port machine anyway. Hopefully in the next few months there’ll be a few returns to classic Capcom gaming that will make us cheer just like the Switch has done for several of the titles in its library recently.