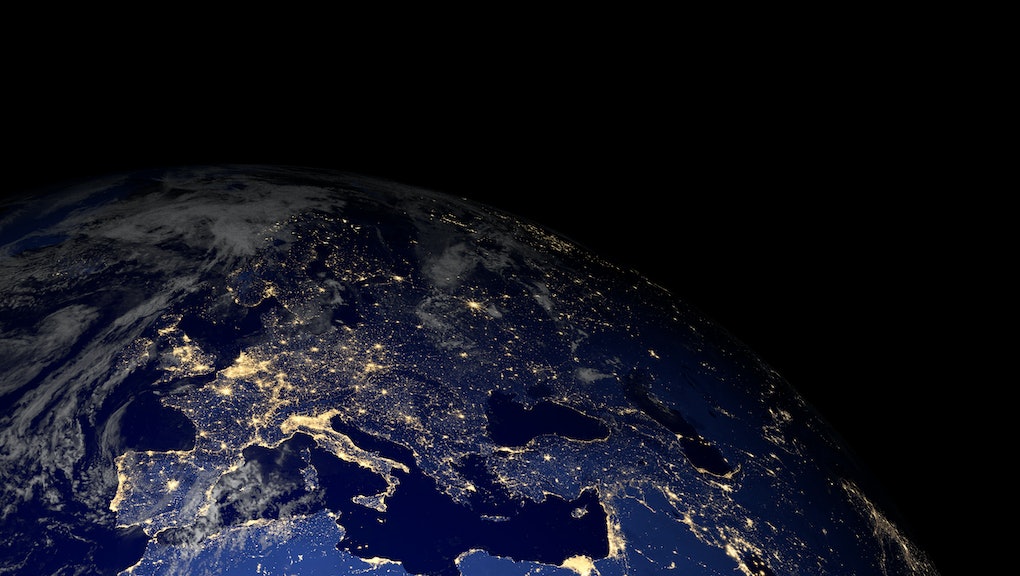 World Overshoot Day: Humans have used up a year’s worth of natural resources in just 7 months

Humanity just hit a terrifying new milestone. We had our earliest-ever World Overshoot Day on Aug. 2 — an event that sounds like a holiday, but there’s really nothing to celebrate.

Reaching World Overshoot Day means we’ve used up all the resources that can be regenerated by Earth in a single year — and this time around, we did it in just seven months, according to the Global Footprint Network.

The history of World Overshoot Day: We’ve been overdoing it for a while now

Humanity has been overspending its resources since at least 1986, when researchers first started calculating when Earth Overshoot Day falls on the calendar. In the 1980s, that day usually landed in October or November, but it has slowly crept earlier and earlier on the calendar.

GFN also calculates overshoot days for singular countries, and the United States is one of the worst offenders. Its World Overshoot Day fell on March 14 this year, though five other countries — Luxembourg, Qatar, Trinidad and Tobago, Australia and Canada — had their day of shame even earlier, with Qatar and Luxembourg landing in February.

Overfishing, over-harvesting forests and pumping out carbon dioxide en masse are part of the problem, according to GFN’s website. The organization also developed a calculator that estimates our individual overshoot days and how many Earth’s worth of resources we’d need to keep up our lifestyles. It asks about how often we eat different kinds of meat, how much trash we produce, the type of home we live in and how we typically travel.

World Overshoot Day: Here’s what we can do about it

Reducing our ecological footprint as individuals and entire nations could help push World Overshoot Day back to the end of the year.

This could mean reducing the number of avoidable airplane rides we take in a year. Or we could opt to use public transportation, eat locally and buy efficient appliances and energy-saving lights.

There’s a long list of things we could do on an individual level, according to Reset, an environment-focused organization. A recent study conducted by a pair of scientists ranked various methods for reducing carbon footprints from most to least effective: Their research suggests that living without a car, eating a plant-based diet, avoiding airplanes and having fewer children were some of the most powerful ways to help the planet.

But the point is clear: Since we’re running resources into the red faster than ever, perhaps it’s time to reevaluate our lifestyles.