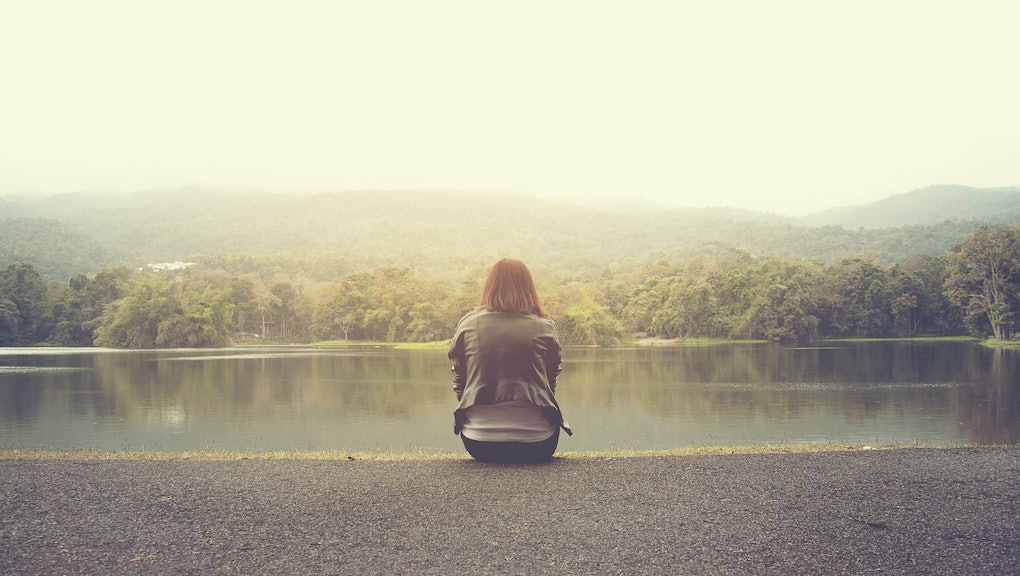 Not only does loneliness suck, but it’s a serious health concern. Studies have linked social isolation to immune system issues, terrible sleep and high blood pressure caused by hardening arteries, for instance. Now, a group of scientists say that it could be a greater public health issue than obesity.

Scientists conducted two meta-analyses examining previous research on the possible links between loneliness and health. In the first meta-analysis, they looked at 148 different studies and found that more social connection is associated with a 50% reduction in the risk of early death. The second meta-analysis examined 70 studies and found that three factors — social isolation, feelings of loneliness and living alone — were all associated with higher risks for premature death. The risks were so significant that they were equal to or greater than obesity’s effect on premature death, according to a release from the American Psychological Association.

That’s a huge problem, considering that loneliness is rampant in the United States. A 2010 survey of more than 3,000 adults age 45 and older, for instance, concluded that about 35% of people polled were lonely.

“Indeed, many nations around the world now suggest we are facing a ‘loneliness epidemic,’” Julianne Holt-Lunstad, a professor of psychology at Brigham Young University, said in the release. “The challenge we face now is what can be done about it.”

People navigating depression or anxiety may have the tendency to drift away from friends or family, but they should really do the opposite, one expert says.

“Building up a support network can ... be vital for when you aren’t feeling so good,” Paul Spencer, a policy manager at a mental health charity called Mind, told the UK’s Metro. “We know that over half of people who have experienced depression or anxiety isolate themselves from friends and family.”

If spending more time with current friends or family doesn’t appeal to you, consider meeting new people as a way to ensure quality face time. Joining a club or signing up for volunteer work are ideal ways to fight social isolation, according Harvard Medical School’s online publication.

Animals qualify as new connections, too. Some research suggests that pets also reduce loneliness, in addition to possibly reducing our stress and cholesterol levels.

3. Change the way you think about others.

Part of reducing loneliness may be “retraining how we think about other people,” John Cacioppo, author of Loneliness: Human Nature and the Need for Social Connection, said in a 2016 interview with Fortune.

“It’s understanding what loneliness is doing and try to correct for the behavior it encourages. Try to be more grateful, more positive, more discerning,” he said.

But even with these tips in mind, know that loneliness can be linked to a number of mental health disorders, including depression and substance abuse. Lifestyle changes can certainly help reduce loneliness, but so can seeking medical advice.