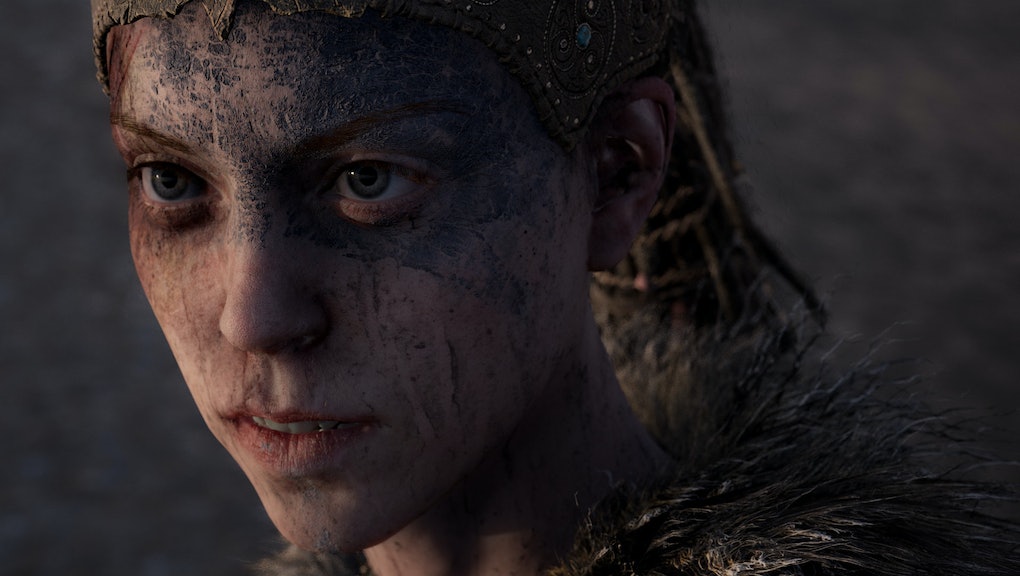 Hellblade: Senua’s Sacrifice is a fairly linear game that shouldn’t take over five or six hours to complete. In fact, you can get through it in a lot less time if you’re an old pro and have already completed it. That alone makes it a prime candidate for gathering trophies, and the coveted platinum.

There are 15 trophies in Hellblade: Senua’s Sacrifice, which makes the aforementioned platinum trophy a breeze accomplish. In fact, 13 of them are for simply playing through the story and they will be unlocked automatically. The remaining trophies will need to be collected by going out of your way to inspect Lorestones and by making sure you search every nook and cranny of the game.

Collect all of the other trophies to pick this one up.

You’ll need to reach your first Gate to earn this trophy.

Source of the Darkness trophy

Meet Hela for the first time on the Bridge.

Cure For the Plague trophy

Pull Gramr out of the Tree.

Escape the Sea of Corpses.

Into the Mountain trophy

Stories From the North trophy

Collect all of the Lorestones.

Once you’ve played through the game once or twice, you’ll likely come out with all of these trophies having already been collected. If not, keep trying — some of the Lorestones can be missed if you’re not paying attention, but it’s not impossible. Keep at it and you’ll have a platinum in Hellblade: Senua’s Sacrifice in no time!