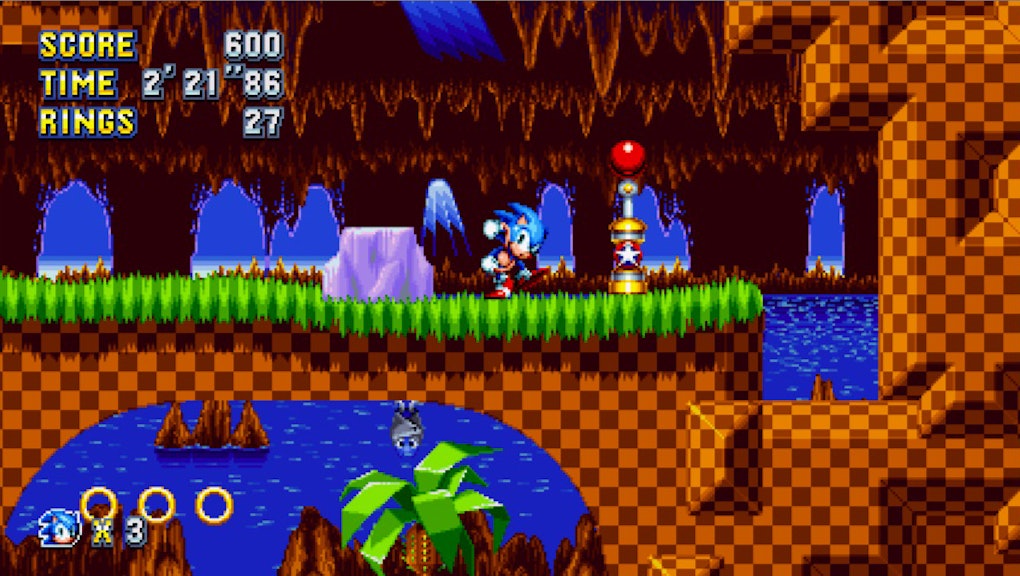 ‘Sonic Mania’ Easter Eggs: What secrets and bonuses can you find?

Sonic Mania is a veritable fan’s game, put together partially by fan modder Christian Whitehead and aimed at anyone looking for an improvement to the blue hedgehog’s portfolio. It’s not only an excellent Sonic game, but a fantastic platformer in its own right. Even if you’ve been playing it since it launched for fans worldwide, however, you may be surprised to know you could have missed several Easter eggs sprinkled throughout the game.

This love letter to the most nostalgic Sonic-tinged parts of your childhood has several nods that true fans will be able to look back on and appreciate. Here are a few of the coolest nods to Sonic as a franchise.

If you check out the fantastic Studiopolis stage, you’ll be met with several different surprises. For example, there’s a colorful, busy area meant to look like a bingo machine. It’s filled with colorful numbered balls that are being drawn one at a time. At one point, the machine spits out the balls that say 3X, 07, 1X, and 04. This is a reference to a math equation: 3 X 7 X 1 + 4, which comes out to 25. This is a reference to Sonic’s 25th anniversary. Sonic Mania is, in essence, a celebration of 25 years of Sonic. That’s a long time.

In the same Studiopolis level, if you check near the panels near the middle of the level, you can check out a banner that states “Genesis Does,” which is a reference to the classic advertisement “Genesis Does What Nintendon’t.” You probably remember it if you grew up during the great Nintendo and Sega console wars.

Further, you can be on the lookout for a Club Spin building in the Studiopolis stage, an obvious reference to Club Sega, which is located in Akihabara in Japan. You might also recognize it from the Yakuza games. It’s an iconic location that’s immortalized in Sonic Mania, right down to the “Ages” logo, which is “Sega” backward.

That’s not all. If you’re all in on Sonic Mania because you want to relive the good old days, there’s a special filter in-game for you to use. It’s the CRT filter, which is meant to mimic the way old CRT television sets from the ’90s, which you may very well have grown up playing the classic Sonic games on. You can head into the option screen and choose CRT filter and watch how it changes up the graphics, adding the familiar lines to the picture that you’ll definitely remember if you grew up playing on these special TV sets.

These are some of the coolest Easter Eggs you can find right now in the game, but there are plenty of others to discover. Keep an eye out and see which awesome nods to Sonic history and fandom you can find sprinkled throughout each stage.