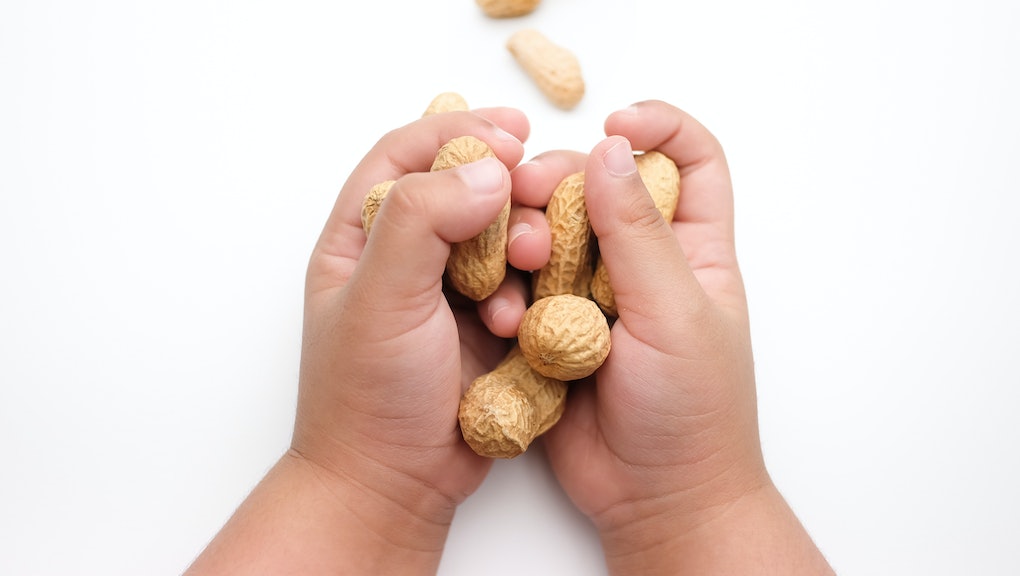 Scientists made a promising step toward eliminating peanut allergies in kids

Peanut allergies are rising in the United States. Among children, the number of cases are thought to have more than tripled between 1997 and 2008 — and in the most severe of circumstances, exposure to peanuts can cause deadly anaphylaxis. To understand the problem, scientists have been looking into why peanut allergies are increasing and what can be done about it.

A recent study is getting us closer to the answer. Researchers managed to design an 18-month treatment program for children with peanut allergies, and 70% of study participants receiving the treatment were able to eat peanuts without any allergic reaction four years later.

48 children in total were involved with the study, though some received just a placebo. The others received a probiotic called Lactobacillus rhamnosus mixed with increasing amounts of peanut protein. Right after the trial, 82% of children given the immunotherapy treatment were peanut tolerant. Four years later, that number decreased by just 12%.

“The importance of this finding is that these children were able to eat peanuts like children who don’t have peanut allergy and still maintain their tolerant state, protected against reactions to peanuts,” Mimi Tang, the study’s lead researcher, told the BBC. “This is a major step forward in identifying an effective treatment to address the food allergy problem in Western societies.”

The treatment will have to be tested through a much larger trial before it can move any further, but the study so far is a promising proof of concept. In the future, it could change lives by keeping kids safe and unlocking the joys of Nutter Butters and brown bag PB&Js.