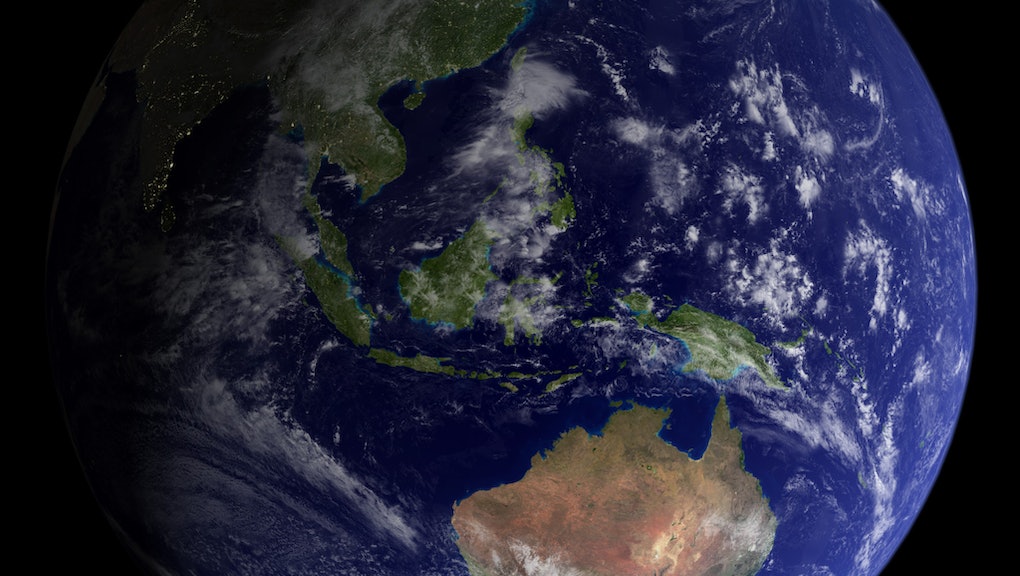 Mathematically, there will likely be a big extinction coming, but it won’t be Sept. 23

Planet Earth may be in for a disastrous “mass extinction” event in the near future, one recent study says. But it’s probably not going to be this upcoming Sept. 23, the day one internet personality is predicting the world will meet its end.

An MIT scientist believes that trouble will come when the Earth passes its threshold for dealing with the unnaturally high amounts of carbon dioxide that’s being pumped into the atmosphere. The date isn’t exact, but he’s guessing it could happen around year 2100 or shortly thereafter.

So, yes, it’s true — there’s a chance of serious destruction. However, that damage isn’t from a rumored biblical armageddon predicted by David Meade, a man known for his wild theories (who also happens to spend a lot of time promoting his books on far-fetched topics via YouTube).

Daniel Rothman — a professor of geophysics at the Massachusetts Institute of Technology’s Department of Earth, Atmospheric and Planetary Sciences and codirector of the Lorenz Center — studied thousands of fossil records spanning 540 million years. He found that large numbers of species died off around the same time that Earth’s carbon cycle seemed out of sync.

“When there has been mass extinctions, there has been major disruptions in the carbon cycle. It’s not clear what the cause and effect is, but the association or simultaneity is clear,” Rothman said by phone.

Basically, here’s his logic: The Earth has a normal carbon cycle — plants take carbon dioxide out of the air and ocean, then animals eat those plants and return the carbon dioxide by literally breathing or decaying into the soil when they die. But in today’s industrialized world, that cycle is being disrupted in a way that could tip our planet past its threshold.

“It’s the natural carbon cycle, but the exhaust from automobiles or fossil fuels burning is essentially a speedup of the natural geological process,” Rothman said.

Several past mass extinctions “are associated with killing off more than three quarters of the species at the time,” Rothman said. However, even if his projections are true, that doesn’t necessarily mean the world suddenly ends on the first day of 2100.

“The paper isn’t trying to scare me or anyone else. The paper is trying to understand how the Earth’s system works,” Rothman said, “and a better understanding leads to a better foundation in practical terms of how we deal with the environmental problems of the present age.”