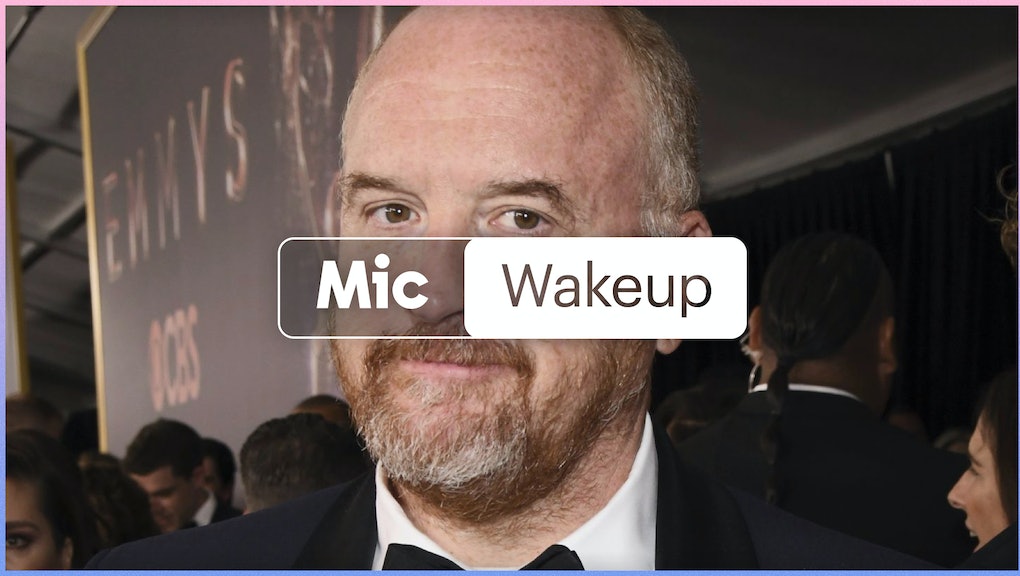 The accusations came from the alleged victim, Leigh Corfman, who shared her story with the Washington Post just weeks before voters head to the polls.

Corfman claimed that Moore molested her multiple times when she was just 14 years old. At the time, Moore was 32.

Corfman wasn’t alone in revealing these startling allegations, as three other women also told the Washington Post that Moore “pursued them when they were between the ages of 16 and 18 and he was in his early 30s.”

For his part, Moore denied the accusations, telling the Washington Post, “this garbage is the very definition of fake news.”

After the allegations against Moore became public, Alabama State Auditor Jim Ziegler attempted to defend Moore telling the Washington Examiner that the allegations are “much ado about nothing.”

But he didn’t stop there. Ziegler then evoked the bible saying, “Take Joseph and Mary. Mary was a teenager and Joseph was an adult carpenter. They became parents of Jesus.”

He also added, “There is nothing to see here. The allegations are that a man in his early 30s dated teenage girls. Even the Washington Post report says that he never had sexual intercourse with any of the girls and never attempted sexual intercourse.”

Ziegler wasn’t the only person to come to Moore’s defense. Alabama Secretary of State John Merrill told Think Progress that the accusers could be lying, saying, “People make things up all the time. Do I think it’s possible they made this up? I do.”

In fact, Sen. John McCain (R-Ariz.) is the only Republican so far to call for Moore to step aside.

On Thursday, Louis C.K. preemptively canceled the premiere for his upcoming film I Love You, Daddy, right before the New York Times released a story about five women accusing the comedian, actor and director — whose real name is Székely — of sexual misconduct.

“You want to believe it’s not happening,” Schachner told the Times, noting that for years after the incident she felt angry and ashamed.

A spokesperson for C.K. had no comment for the Times. Lewis Kay, his publicist, added, “Louis is not going to answer any questions.”