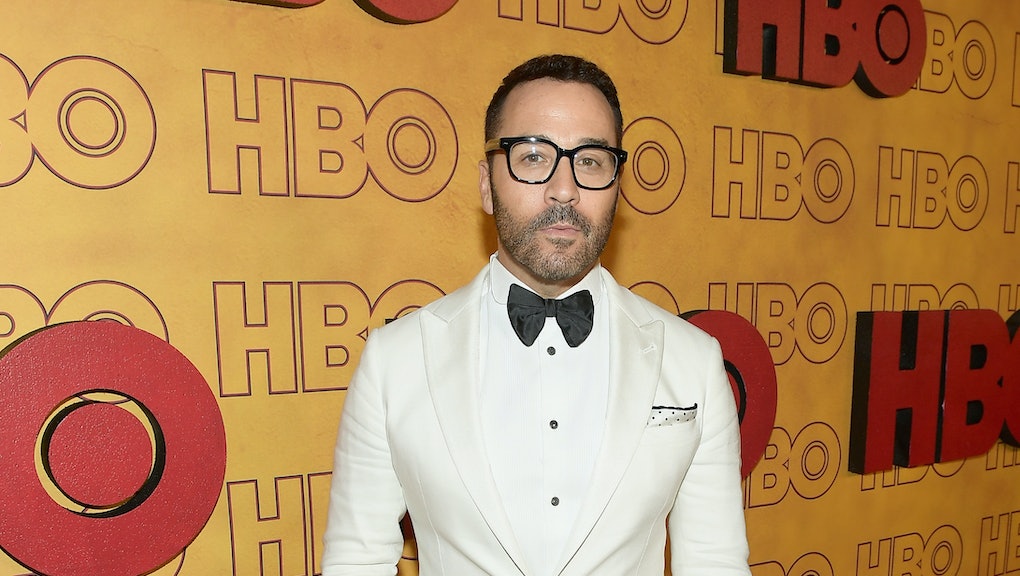 More women are coming forward with sexual assault and harassment allegations against actor and producer Jeremy Piven, who played Ari Gold in HBO’s Entourage. Meanwhile, Piven’s response — which has been to deny all allegations made by at least six women — appears strange.

But BuzzFeed reported Wednesday evening that two additional actresses — Anastasia Taneie and Amy Meador — have also come forward to accuse Piven of assault. And according to BuzzFeed, at least a dozen people confirmed they’d heard the stories of assault against these alleged victims as far back as the 1990s.

Prior to the article’s publication, BuzzFeed reporters said Piven made at least two botched attempts to clear his name. First, his spokesperson told BuzzFeed that Meador wanted to retract her story. Piven himself also called the reporters and asked them to hold the story until Meador could do so, but Meador insisted she wanted to go forward with her story.

Piven called BuzzFeed again to ask for “one hour to send ‘documents’ that would ‘speak for themselves,’” according to the article, but those files never arrived. Piven had previously released polygraph test results to argue his innocence, even though polygraph tests in general are known to be incredibly unreliable. According to the American Psychological Association, “most psychologists agree that there is little evidence that polygraph tests can accurately detect lies.”

Accusations against Piven first started garnering media attention when Bellamar called him out on Twitter on Oct. 30. Since then, a number of other women have come forward on social media or shared their stories directly with reporters.

Piven’s alleged acts of sexual assault and harassment are heinous: They include forcefully holding down Scourby’s hands and ejaculating on her turtleneck and exposing his genitals to Taylor. Meador, an actress who came forward to BuzzFeed, said Piven came to her house months after standing her up on a scheduled date. When he arrived, Meador allegedly told him not to waste his time, but Piven insisted they’d just watch TV together before eventually forcing himself on her.

Taneie, also a unknown actress when she met Piven, told BuzzFeed that Piven touched her breasts and genitals and shoved her against the wall in a dark hallway on the set of Entourage in 2009.

Piven is just one of dozens of powerful men accused of sexually assaulting or sexually harassing women.

The wave of women and men going public about sexual assault has culminated in the #MeToo hashtag, which continues to garner thousands of posts across social media platforms each day. But given that women are highly susceptible to online abuse, there are likely many more victims of sexual misconduct who remain silent.