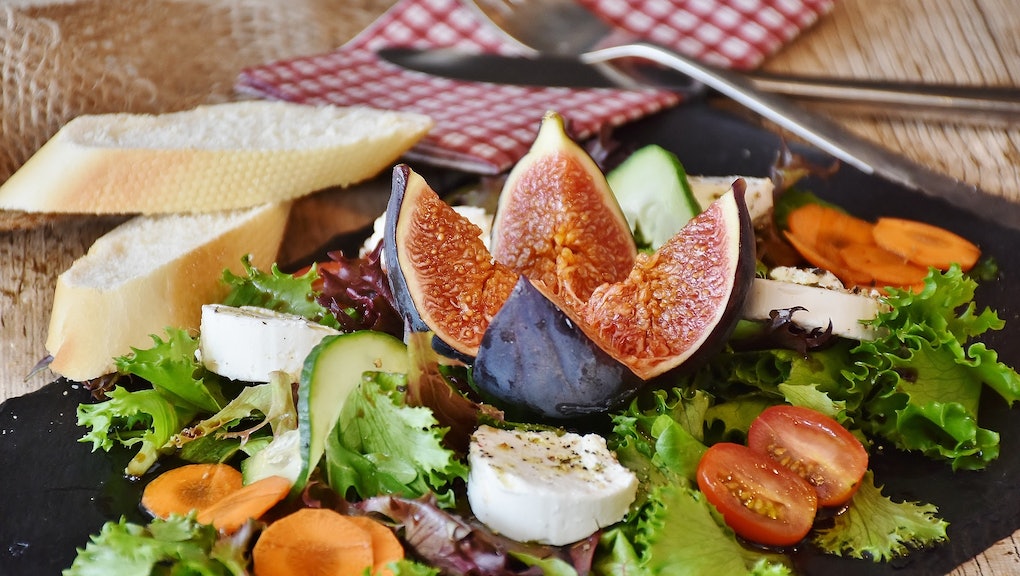 The American Cancer Society estimates that in 2017, cancer deaths in the U.S. will amount to nearly 601,000 by the end of the year. But many scientists believe that some cancer deaths are preventable with lifestyle changes — and now, a recent study from Australia might prove their point.

Researchers at the QIMR Berghofer Medical Research Institute examined cancer death data collected by two major Australian government bodies in 2013. In the data, they examined what percentage of cancer deaths were caused by lifestyle factors such as smoking or being overweight.

They found that about 38% of Australia’s total cancer deaths in 2013 — about 16,700 in total — were caused by lifestyle factors. Meanwhile, they estimated that about 41,200 cancer diagnoses could be avoided if cancer risks were minimized.

“While in many cases cancer is tragically unavoidable, this study highlights what we’ve known for years: Cancer isn’t always a matter of genetics or bad luck,” David Whiteman, a professor and the head of QIMR Berghofer’s Cancer Control Group, said in a release.

Scientists specifically looked at a list of 20 lifestyle factors, including tobacco use, poor diet, alcohol consumption, being overweight, a lack of exercise, ultraviolet exposure, infections like HPV or Hepatitis C and hormone modification (for example, menopausal hormone therapy).

“By far the biggest preventable cause of cancer deaths in Australia is tobacco smoke,” Whiteman said in the study’s release. “The other major factors were poor diet, being overweight or obese and infections, which each caused about 5% of all cancer deaths in 2013.”