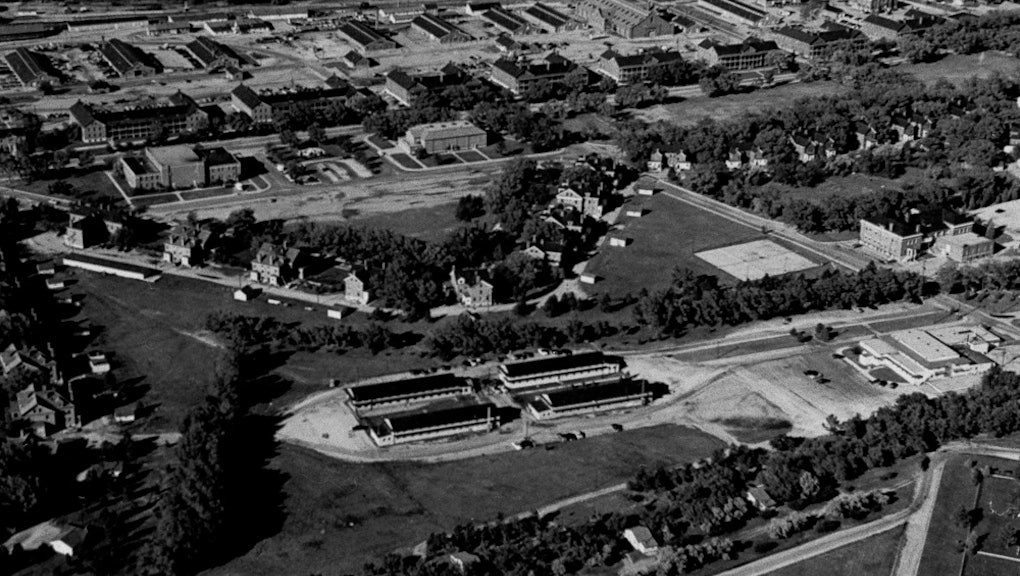 Harriett Elizabeth “Liz” Byrd broke political ceilings when she was the first black woman elected to the Wyoming House of Representatives in 1980. Throughout her life, she faced racial discrimination, but was steadfast in achieving social justice, especially within the education system.

Byrd was born on April 20, 1926, in Cheyenne, Wyoming. When she applied to the University of Wyoming, her application is said to have been denied because she was black. She then enrolled at West Virginia State College, a historically black college that’s now West Virginia State University, and received a bachelor’s degree in education in 1949. When Byrd returned to Wyoming to teach, she was denied a job in the Laramie County School District but was able to work at the Francis E. Warren Air Force Base for a decade. The school district finally hired Byrd in 1959.

While in the classroom, Byrd said there were not enough resources to adequately educate students, a concern that inspired her to run for public office. To gain support, Byrd reportedly spoke at events of all sizes, and went door to door to speak with residents in her district. Her tenacity won over enough voters for her to win a seat in the House, where she served until 1988. That year, she claimed a seat in the Wyoming Senate — the first black woman to do so.

As a senator, Byrd pushed the state legislature to acknowledge Martin Luther King Jr. Day as a holiday in 1990 — but she had to compromise and call it Wyoming Equality Day for the law to pass. Byrd also advocated laws for parking for people with disabilities and social services for adults in need. Her final year in office was 1992.

Byrd died on Jan. 27, 2015, at the age of 88 at her home in Cheyenne, Wyoming. For advocating on behalf of her constituents and fighting for equality, we honor Liz Byrd in our Black Monuments Project.