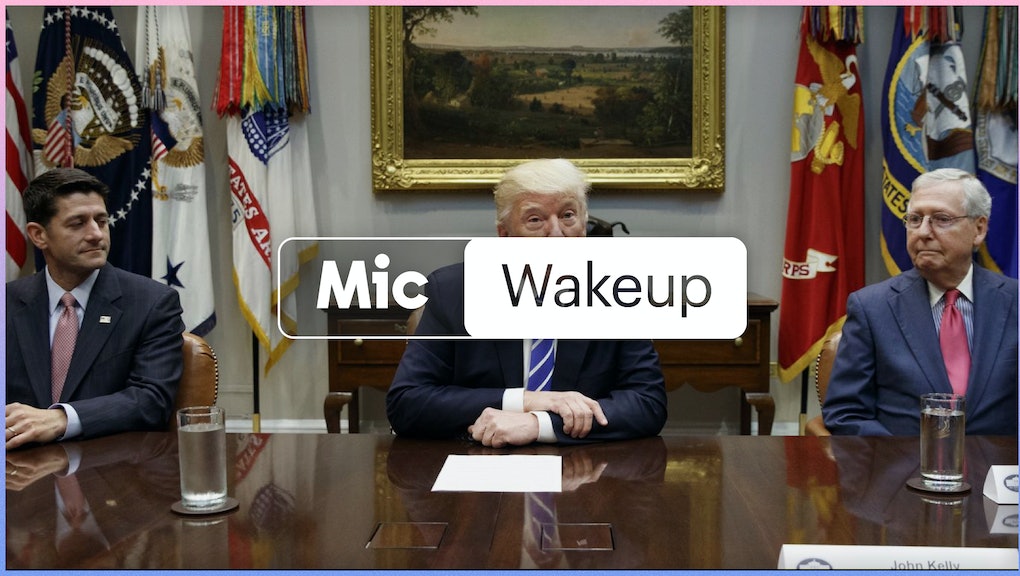 On Monday, 14 of the 15 members of the the United Nations Security Council voted in favor of a draft resolution written up by Egypt that would reverse the decision made by President Donald Trump to move the United States Embassy in Israel from Tel Aviv to Jerusalem.

The resolution stated the council’s “deep regret at recent decisions concerning the status of Jerusalem.”

U.N. Middle East peace envoy Nickolay Mladenov told the Security Council before the vote that “In the wake of the decision of the United States ... the situation has become more tense with an increase in incidents, notably rockets fired from Gaza and clashes between Palestinians and Israeli security forces.”

However, despite the majority of members voting in favor of the resolution, it was ultimately killed thanks to a veto by the United States.

“We do it with no joy, but we do it with no reluctance,” U.S. Ambassador to the U.N. Nikki Haley said following the vote, according to Reuters. She added, “The fact that this veto is being done in defense of American sovereignty and in defense of America’s role in the Middle East peace process is not a source of embarrassment for us; it should be an embarrassment to the remainder of the Security Council. What we witnessed here in the Security Council is an insult. It won’t be forgotten.”

This marked the first time in six years that the United States has exercised its veto power on the council.

On Friday, reports surfaced that the Trump administration banned the Centers for Disease Control and Prevention from using certain words from its budget for the next fiscal year. The banned words, the Washington Post reported, include “transgender,” “diversity,” “fetus,” “evidence-based” and “science-based.”

Now, Democrats are demanding answers as to how that could be allowed.

“We are incredibly concerned by this unconscionable restriction on agency communications and the message this sends regarding the critical health and scientific work of the department,” Sen. Patty Murray (D-Wash.) and Rep. Frank Pallone (D-N.J.) wrote in a letter Monday to the acting secretary of Health and Human Services.

In the letter Sen. Murray and Rep. Pallone also asked the White House for justification for the language ban.

However, for their part the CDC denied any words or phrases had been barred from use. “I want to assure you there are no banned words at CDC,” Brenda Fitzgerald, director of the CDC, tweeted Sunday. “We will continue to talk about all our important public health programs.”

Either way, Democrats are hoping for a clarification.

The White House is removing its petition website... for now

On Monday evening, the White House announced it will be “temporarily” removing the “We the People” petition site first implemented by the Obama administration.

The site allowed any citizen to start a petition. Once it surpassed 100,000 signatures, the White House would then be compelled to respond.

According to an official who spoke with the Associated Press, the site will be taken down at midnight on Tuesday, but will be brought back sometime in January as a new site. This move, the official said, will help save $1.3 million.

There are currently 17 unanswered petitions on the site with more than 100,000 signatures. One even calls for Trump’s resignation.