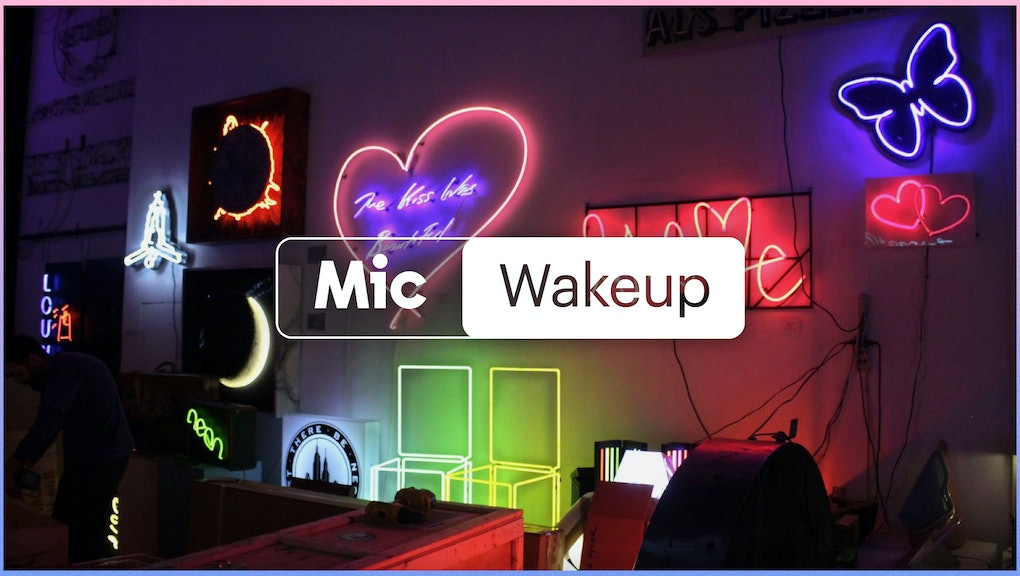 It’s Thursday, Dec. 28. Here are three stories you may have missed.

Trump has had terrible, horrible, no good, very bad year, according to Gallup

President Donald Trump will end 2017 with the worst approval rating of any president since Gallup’s polling data on presidential approval ratings became available in 1945.

A new Gallup Poll shows Trump has an abysmal 37% approval rating — a full 10 points lower than former President Ronald Reagan, who ended December of his first term in office with a 49% approval rating.

By comparison, former President Barack Obama ended December of his first term with a 56.5% average approval rating, according to RealClearPolitics.

Moreover, Trump’s disapproval rating has skyrocketed since he took office, going from 44.2% to 56.2%. This may be partially due to his support for the deeply unpopular Republican tax plan.

More pregnant women are smoking pot, and that’s a problem

A recent study published in the Journal of the American Medical Association found that the number of pregnant women who consume marijuana has risen significantly in recent years. And though scientists and medical professionals aren’t quite sure of the effects of consuming the drug while expecting, they are encouraging moms to be to put away the blunt, pipe, vape or edible.

According to the study’s findings, women in all age groups reported consuming cannabis while pregnant at higher rates in 2016 than in 2009. Young mothers showed the largest increase, with 21.8% of pregnant teens reporting using marijuana in 2016, compared to 12.5% in 2009.

“Marijuana use in pregnancy may be on the rise in part because the legalization of medical marijuana has made people think of the drug as less dangerous, even during pregnancy,” Barbara Yankey, a public health researcher at Georgia State University, told NBC News.

However, Yankey also said using cannabis may not be as carefree as people think, noting it could lead to preterm labor, low birthweight or even stillbirth. Though these associations are “still debatable,” these “adverse effects lean more toward an increased likelihood of occurrence,” she added.

Those bright, glimmering and sometimes flickering neon signs adorning the windows of everything from clubs and salons to dry cleaners and everywhere in between actually come from somewhere. And that somewhere, if you live in New York City, is likely the lovely little shop known as Let There Be Neon.

“We love to have people come in and watch their faces light up because they’re like, ‘Wow, what the hell is this?’ and then they realize it,” owner Jeff Friedman told Mic about the company, which artist Rudi Stern founded in 1972.

The store, which Friedman took over in 1990, takes custom orders from start to finish, with 17 employees helping at every stage of the process. And those orders come from some pretty fancy places, including Le Coucou, Han Dynasty, Wolfgang Puck and the Roxy Hotel.

“Neon originally went away because it was replaced by newer technologies, like backlit signs and LEDs,” Gary Rosenbaum, the shop’s art director, said in an interview with Mic. “They’re easier to use and people like the flexibility.”

Despite being around for decades and watching all the new lighting trends, the company has no plans to slow down — or change its time-honored approach — anytime soon.

“The use of neon is old school,” Rosenbaum said. “I think it’s the idea of neon nostalgia. It’s been around as long as any of us can remember. I think there’s that element that comes and goes — and it’s coming up again.”

Read the entire interview with the store’s owners and workers here.