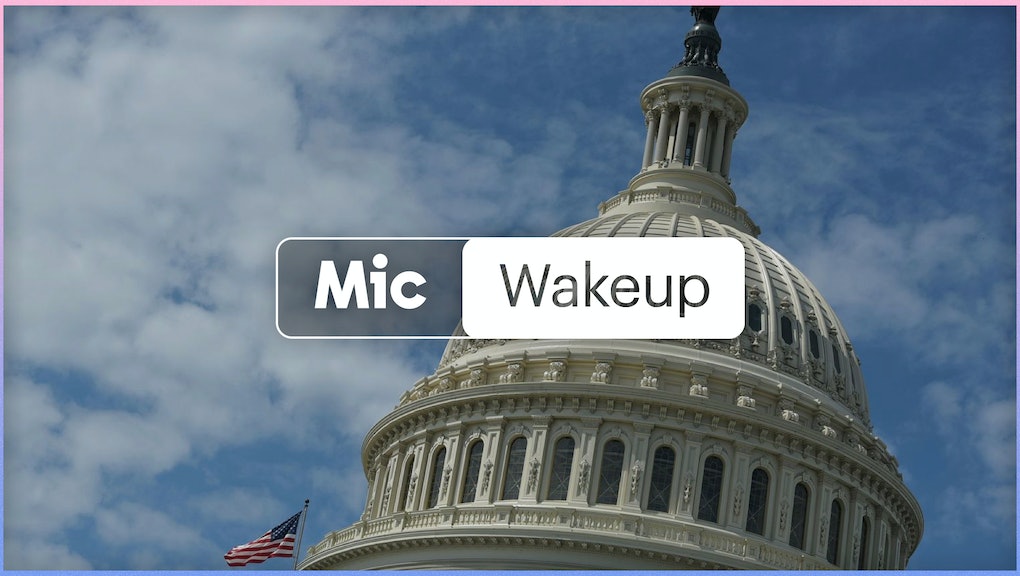 850,000 people can return to work now that the shutdown is over

On Monday, Democrats and Republicans were able to come together to end the three-day government shutdown, which meant the estimated 850,000 people put on furlough could go back to work.

This, of course, wasn’t the only remarkable number to come out of the shutdown. As Mic reported, 52% of Americans blamed Trump for the shutdown; 139 national parks had to be closed; and a total of 81 senators voted for the continuing resolution that ended the shutdown. Check out those numbers and more, so you’re prepared if another government shutdown happens — in 16 days.

Progressives aren’t happy with Democrats voting to end the shutdown

When the announcement came that 81 senators, including prominent Democrats Bernie Sanders and Cory Booker, voted in favor of the continuing resolution, progressives immediately let their anger be known.

“This is par for the course for Chuck Schumer, who has a history of selling out the progressive base of the Democratic Party,” Murshed Zaheed, political director and vice president of CREDO Mobile, told Mic while questioning if Schumer should remain the Democratic leader. “You have to be dumb, delusional or a craven liar to think [Mitch] McConnell’s words mean something.”

“Mitch McConnell called their bluff, and they folded immediately,” Ezra Levin, cofounder of Indivisible, added. “The big blue wave that Schumer hopes will make him [Senate] majority leader will not build itself. ... This is going to demoralize the base. They are interested in keeping [DACA recipients] as a talking point, but they aren’t particularly interested in fighting the fight to get the Dream Act done.”

Read more about the reaction to the vote here.

The shutdown didn’t just conclude on its own. Instead, Democrats voted in favor of the continuing resolution in exchange for a promise from Republicans that they would, in time, put an immigration bill to a vote.

“Should the issues not be resolved by the time the funding bill before us expires on Feb. 8, so long as the government remains open, it would be my intention to take up legislation here in the Senate that would address DACA, border security and related issues,” McConnell announced in a speech on the Senate floor Monday.

However, there’s nothing stopping McConnell from breaking his promise, something he has done before.

Moreover, even if a bill passes in the House and Senate, there is no indication that President Donald Trump will sign it.