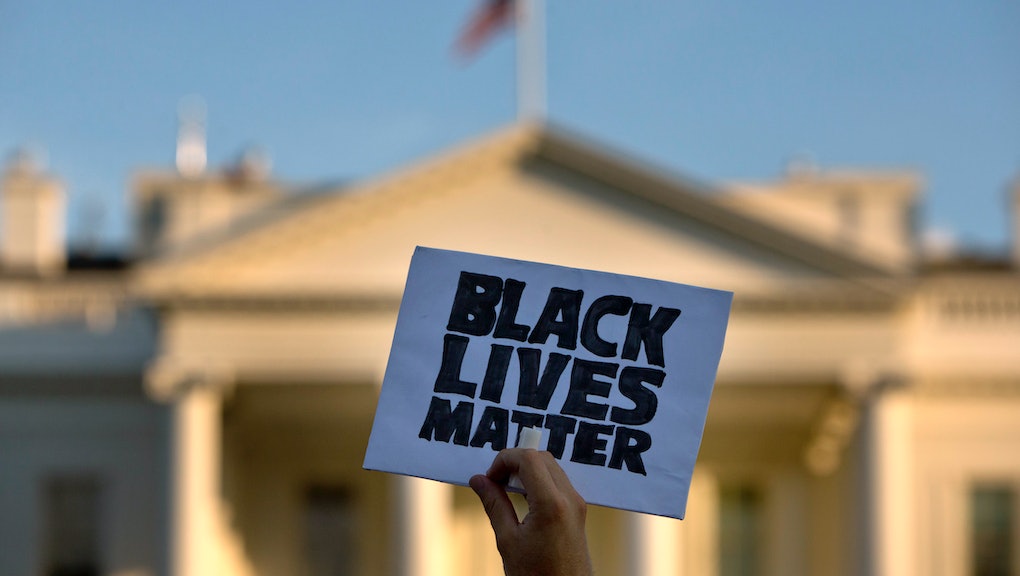 Voices from the Black Lives Matter movement and other “resistance” groups are planning to issue epic clapbacks after President Donald Trump’s first State of the Union address Tuesday night.

Members of Congress, gubernatorial candidates and #MeToo activists are among those headlining a handful of televised and livestream events. The biggest planned response is a women-led event dubbed “The State of Our Union,” featuring BLM Global Network co-founder Alicia Garza, #MeToo founder Tarana Burke, Rep. Barbara Lee (D-Calif.) and R&B singer Ledisi, among several others.

The response begins at 8 p.m. Eastern, according to the event website, and will be hosted at the National Press Club in Washington, D.C.

“The Trump administration and many of our elected officials are trying to divide us — by race, by gender, by religion, by class and by immigration status,” organizers said in a statement of unity. “We, as women, see and experience the truth every single day and this is the state of our union.”

On Monday, the White House didn’t offer much specificity about the scope of Trump’s address, to be delivered before a joint session of Congress. But the responses afterward will undoubtedly include clapbacks to Trump’s remarks about Haitians and African nations, his statements about black athletes, celebrities and military families and his misleading claims about the record-low black unemployment rate.

Also on Monday, celebrities and activists in New York City got a head start in responding to Trump’s speech. Actors Mark Ruffalo, Kathy Najimy and John Leguizamo joined Mayor Bill de Blasio and performers Common and Andra Day for “The People’s State of the Union,” at Manhattan’s Town Hall,” the Associated Press reported.

The event’s hosts included organizers from the Women’s March and Planned Parenthood.

“State of OUR Union”

“Angela Rye’s State of the Union”