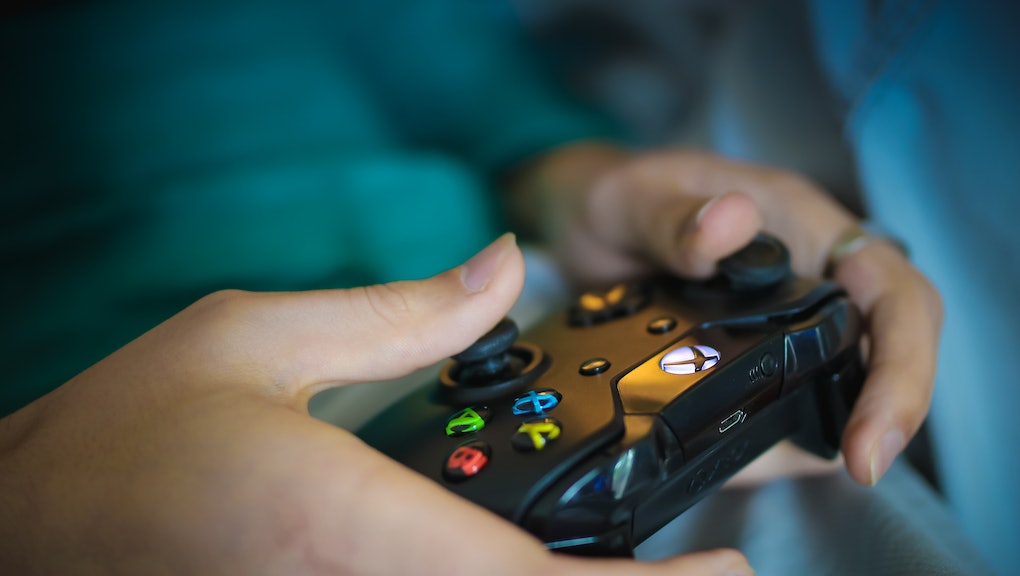 Video games are one of the most fun yet dangerously mesmerizing pleasures of our time. Look no further than places like Taiwan, South Korea and the United States, where people have died while marathoning games, in a dark but perplexing global phenomenon.

In 2015, gamers at a Taiwan internet cafe didn’t even bother to look away from their computer screens as paramedics inspected the body of a 32-year-old man, according to police. The man — who died of cardiac arrest after a three-day gaming binge — is one of several gaming deaths in the nation. Meanwhile in Virginia, a 35-year-old man died while playing World of Tanks during a 24-hour charity livestream. And in South Korea, at least two children have starved to death, likely because their caretaking parents were busy playing video games.

These are extreme examples, but experts around the world are increasingly looking to define the gaming problem. Now, the World Health Organization has officially added “gaming disorder” as a new addition to its International Classification of Diseases.

The new addition will help medical professionals diagnose it in patients — and in return, an increasing number of people may be able to seek treatment that is covered by insurance.

What is “gaming disorder?”

The World Health Organization defines gaming disorder as a pattern of gaming behavior that is “characterized by impaired control over gaming.” People with gaming disorder increasingly prioritize gaming over other activities, even when that could yield negative consequences.

Those of us who game, however, have probably indulged ourselves on a binge of The Sims (or whatever your guilty pleasure is). The typical gamer played for more than two hours a day in 2016, for example, while the average American over age 15 reported spending almost three hours watching TV every day. But the difference with gaming disorder is that patients must show symptoms of “significant impairment in personal, family, social, educational or other important areas of functioning” for at least 12 calendar months to be diagnosed.

“Studies suggest that gaming disorder affects only a small proportion of people who engage in digital or video-gaming activities,” a briefing on the disorder said. “However, people who partake in gaming should be alert to the amount of time they spend on gaming activities.”

It’s hard to know how many people actually fit the criteria for gaming disorder. An estimated 1% to 5% of young people in Western countries have some form of it, according to a 2017 review in the Journal of Behavior Addictions, but studies vary in how they define gaming disorder in the first place. Some national surveys suggest that gaming-related disorders affect as much as 15% of young people in Asian countries and 10% in Western countries.

It’s unclear what the future of gaming-related conditions really is, or how robust treatment will be. There’s still disagreement whether gaming disorders exist at all, but rehab facilities and treatment programs specifically for video game addiction are slowly cropping up around the United States.

Defining and diagnosing the condition is at least a first step.