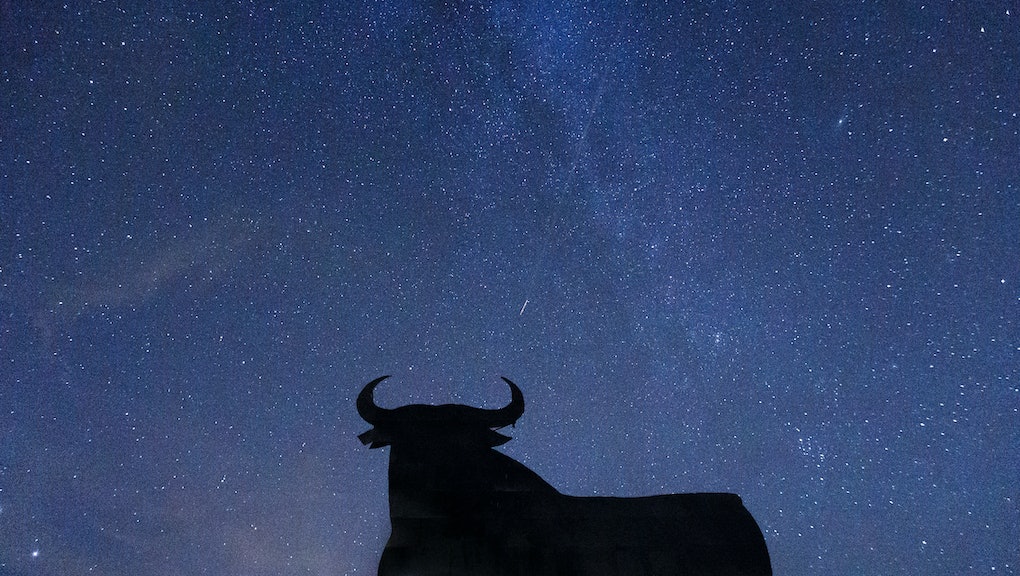 Anyone living in the Northern hemisphere Saturday and Sunday will have a chance to watch what is “probably the best [meteor] shower of 2018,” as NASA meteor expert Bill Cooke put it.

It’s the phenomenon called the annual Perseid meteor shower, which usually peaks in warm weather around mid-August. The showers leave behind streaks of bright colors and “fireball” explosions of light.

Several planets will also likely be visible during the meteor shower, including Venus (around 9:30 p.m.), Jupiter (around 11 p.m.) and Saturn (viewable until around 2 a.m.), according to Space.com. Space enthusiasts and prospective Mars residents can also catch a glimpse of the red planet until roughly 4 a.m. local time.

To get the best view of the Perseids, find a region in the Northern hemisphere that has lower levels of light pollution. Dense, well-lit cities are probably not the best place to set up your lawn chairs.

“The more stars you can see, the more meteors will also be visible,” according to the American Meteor Society.