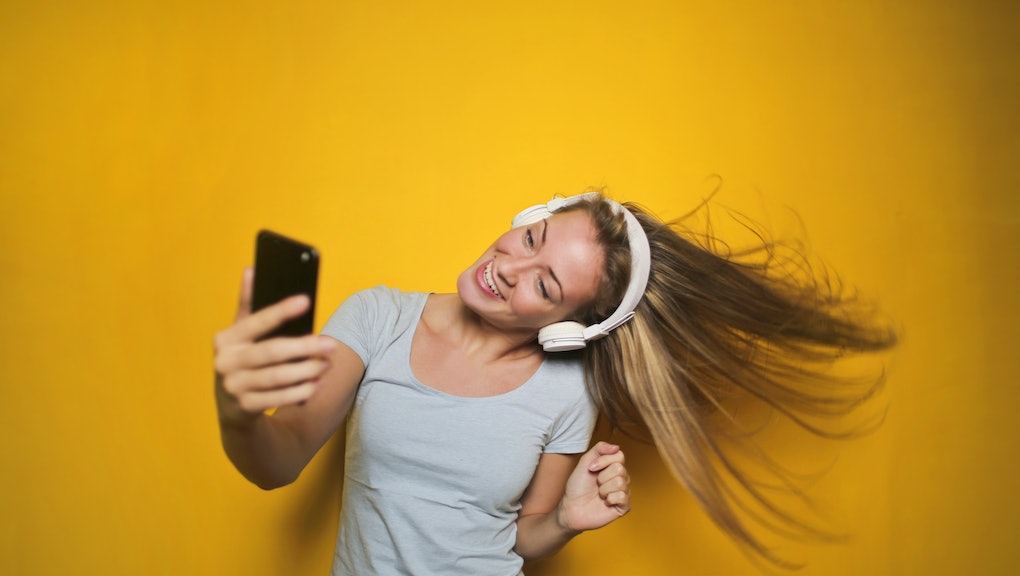 The term “Snapchat dysphoria” implies something very dark about our society

It’s no secret that social media can make us feel crummy. These days, apps let us sharpen our abs in shirtless beach photos or whiten our teeth on everyday selfies. In fact, studies already suggest that Facebook worsens our already-existing feelings of envy and lowers life satisfaction — meanwhile, social media at large can fuel jealousy and suspicion in romantic relationships.

It’s no surprise that frequent social media use is linked with increased feelings of loneliness and lowered self-esteem, either. By editing ourselves to be perfect, we tell ourselves that we’re not happy with how we are.

That’s why researchers have started using the term “Snapchat dysphoria” to describe our desire to look like the filtered, more Instagrammable version of ourselves. A recent study in JAMA pointed out a 13% increase in plastic surgery patients seeking to improve their looks for selfies between 2016 and 2017 because of this phenomenon.

More and more, patients are seeking the “fuller lips, bigger eyes or a thinner nose” that they see in their edited selfies, the study said. The paper’s authors called it an “alarming trend” because “filtered selfies often represent an unattainable look and are blurring the line of reality and fantasy for these patients.”

Snapchat dysphoria isn’t an officially defined mental condition. However, it’s a play on the term “body dysmorphia” — also known as body dysmorphic disorder — which is an official, recognized condition in the DSM-5 manual of mental disorders.

Largely considered a subset of obsessive-compulsive disorder, people with BDD usually spend hours a day thinking about certain physical imperfections. signs include excessive grooming, exercise, surgery, comparing of body parts an checking oneself in the mirror. Up to 1 in 50 people are thought to have the disorder, according to the Anxiety and Depression Association of America.

So what to do if you feel like you’re experiencing BDD? Well, plastic surgery certainly isn’t the place to start. The usual advised treatment for people with BDD includes psychological interventions like cognitive behavioral therapy and medication or medication (or both), the study says. Those who feel as though their desires to look like a filtered version of themselves might want to consult a doctor or mental health professional.

“Snapchat dysphoria” may be just a nickname for dissatisfaction with our bodies in a social media age, but researchers’ use of the term gives legitimacy to growing concern over a global trend trend of ever-enhancing ourselves for a sea of followers.