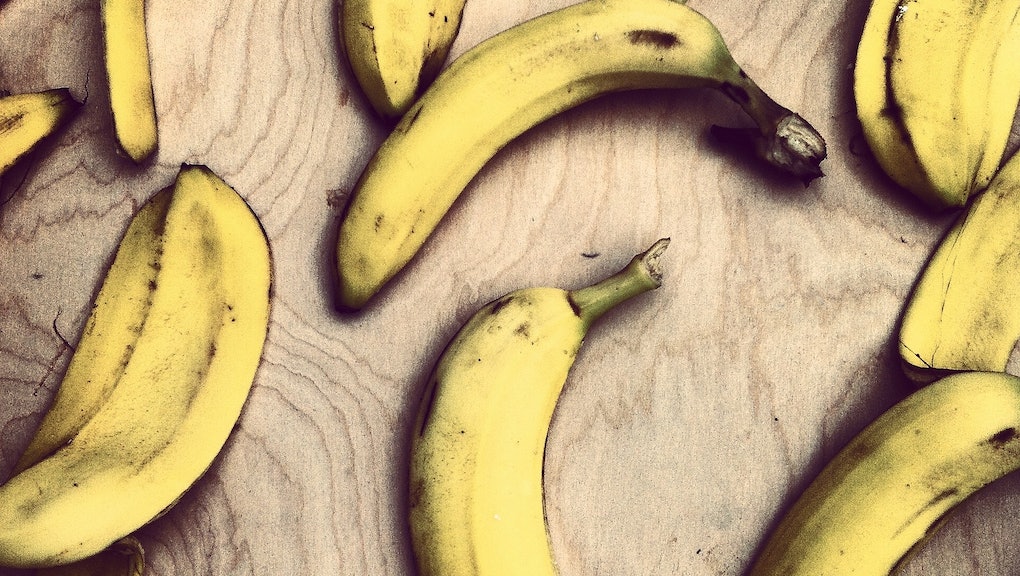 Young people are in denial about how much food they waste, researchers say

When it comes to food, Americans are painfully wasteful. An estimated 30% to 40% of the nation’s food supply goes to waste, according to the United States Department of Agriculture.

Young people in particular — those ages 18 to 24 — are known to be especially careless with food. To figure out why, researchers at the University of Illinois decided to ask college students living on and off campus what they ate, where they got their food and what they did with their leftovers. The goal was to understand how college students perceive food waste and why this age group is particularly guilty of it in the first place. The research data notes that the study was focused on those who “had control over some food purchases.” Those who face hunger and homelessness — which is a widespread issue among college students according to an April 2018 study — may not have been included in this study.

Part of what researchers found was denial about food waste, plus a general feeling that changing one’s individual behavior will make no significant difference to the greater problem. Researchers also speculate that living situations may be influencing students’ actions. For instance, on-campus students are not yet responsible for buying groceries of their own, so they might have less qualms about throwing food away.

“The way we will need to intervene to reduce wasted food will be different based on what young adults have access to,” Cassandra Nikolaus, the study’s lead author and a doctoral candidate in food science and human nutrition at the University of Illinois, said in a release. “One thing we highlighted was environmental constraints. We could tell a student living on campus all day about meal planning and grocery shopping, but how much shopping are they doing if they have a tiny refrigerator, and how does that really play into their overall pattern of eating?”

This is key intel for people interested in stimulating a cultural change. Brenna Ellison — one of the study’s authors and an associate professor at the University of Illinois — pointed to the recycling movement as an example.

“Making sure people know what they are wasting and understanding the consequences of that is important,” Ellison said in the release. “Making waste visible is a first step in getting anyone to think about changing their behavior, to understand that there is something that’s a problem.”