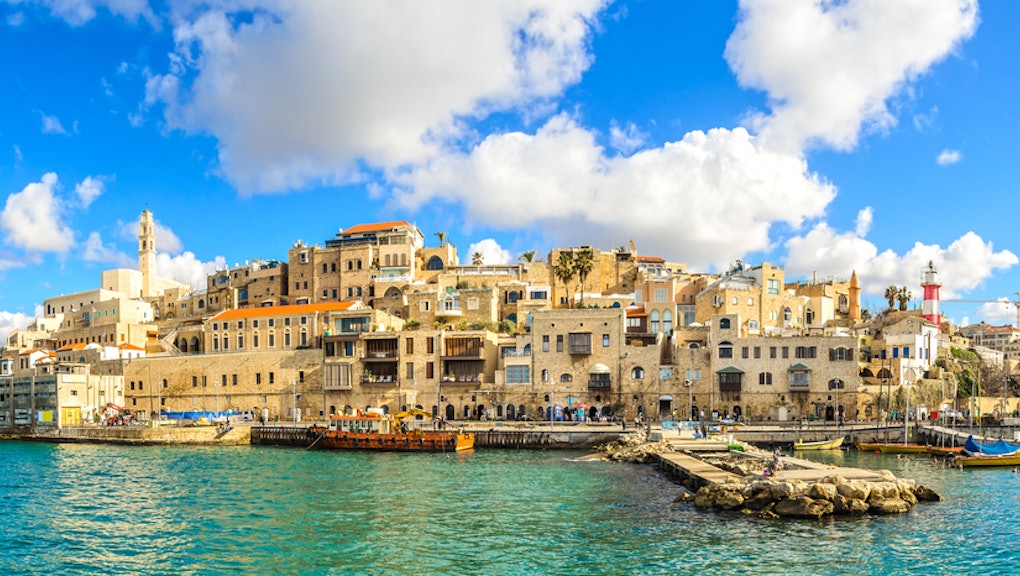 5 travel destinations with great public WiFi for those working abroad

In the United States, it’s pretty common to find WiFi at places like coffee shops and airports (often with a purchase or payment) — but beyond that, public WiFi in the States can be pretty hard to come by. If we want to connect while away from home or the office, we often have to rely on cellular data, and that can get expensive fast. But outside of the U.S., increasingly more global destinations are offering free public WiFi, so residents, tourists and expats alike can connect when and where they need to. Here are a handful of international cities that are getting it right.

Sweden’s capital — which happens to be where the WiFi password-sharing app Instabridge is based — has an extensive network of free WiFi spots, including the city’s visitor center and central train station. “Stockholm...has the best free WiFi of any city I’ve ever been,” said Paige Brunton, a digital nomad and online business educator. In fact, in her experience, she said “you don’t need to be in a certain cafe or restaurant or hotel, the city center itself just has free WiFi...so you never need to worry about getting lost or buying a local SIM card.”

Estonia may be a small company, but it has a massive WiFi network: In fact, the government refers to its digital savviness as “e-Estonia,” which Wired once wrote is “the most advanced digital society in the world.” Chances are, almost anywhere you go in the country — from public parks, to restaurants and even forests — you’ll be able to access wireless internet, and the capital city of Tallinn is no exception. This map shows the countless hotspots that blanket the city.

Hong Kong offers WiFi hotspots throughout the city under the network “Wi-Fi.HK,” which can be found in malls, parks, museums, sports venues and more. Beyond that particular network, Discover Hong Kong noted on its website that there are hotspots at most public transportation hubs, as well as at many cafes, convenience stores, phone booths and more. “I’ve never been to a place more connected than Hong Kong,” said Jessica Silber, director of global sales at GeoEx. “We found free government WiFi on the bus, free government WiFi on the beach, WiFi in the dim sum restaurant [and] WiFi in the coffee shop. It was everywhere!”

Tel Aviv is a hub for digital innovation — the government refers to it as “the Startup City” — and it has the internet access to match. The city launched its free WiFi network in 2013 with 80 hotspots at tourist attractions, beaches, entertainment venues and more. Visitors can locate the hotspots on this map.

“The island of Bali in Indonesia is a digital nomad hotspot,” Brunton said. That fact alone means there are countless places across the tropical island where you can access WiFi, whether you’re working full-time or just need to check on a few things between beach excursions. Brunton noted, “When you walk into basically any restaurant or cafe, it’s full of people working from laptops, enjoying the free WiFi for hours.”