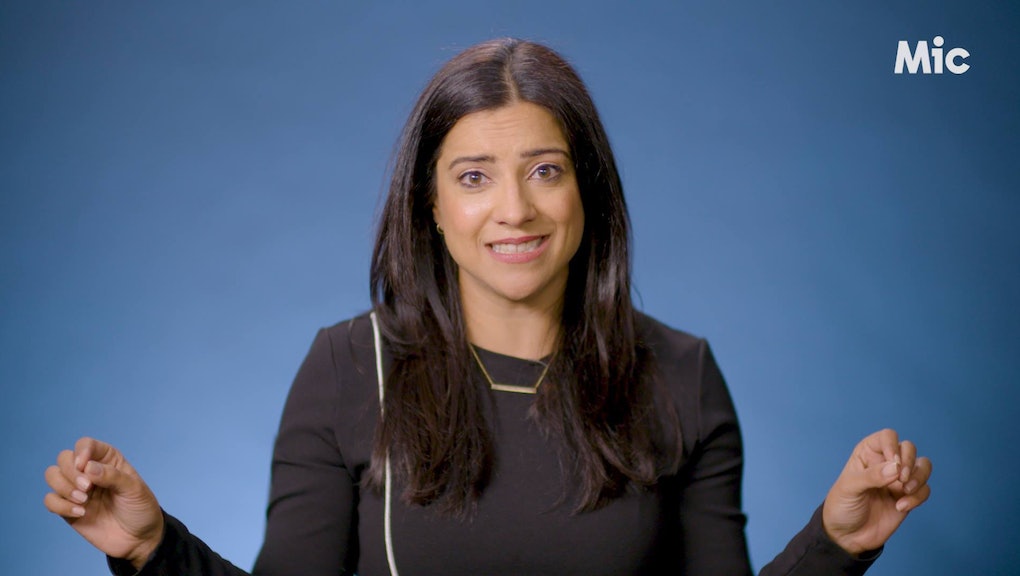 Op-ed: Why I’m calling on women to send an email with a typo in it

The way that men send emails compared to women tells a broader story about how sexism manifests itself in America. That’s according to Reshma Saujani, founder and CEO of Girls Who Code and author of the new book, “Brave, Not Perfect: Fear Less, Fail More, and Live Bolder.” In a video op-ed for Mic, Saujani explains how women tend to reread and rewrite their emails, avoid typos, and use exclamation points and emojis to convey enthusiasm.

Men, however, fail to take the same level of care, according to Saujani. “If it sounds harsh, or there’s a typo in it, [men] don’t care and they just press send.”

That may sound trivial, but Saujani believes these small differences in how men and women send emails speak volumes about the gender dynamics in the country.

“[Women] are marred by perfectionism,” Saujani said. “We have been so conditioned to, in the way that we communicate, not come off as being direct, because we’re afraid of not being liked, of being called a bitch, of being aggressive.”

In order to break this pattern, Saujani instructs women to send an email with a typo in it, and also with no emojis or exclamation points.

“If we can start getting into the practice of lifting up that shield and being direct and saying what we want to say, I think that we get closer to building a society and culture where if you’re a strong woman, if you’re direct, you’re not penalized,” she said.

Watch the video op-ed below and learn more about Saujani’s new book here: