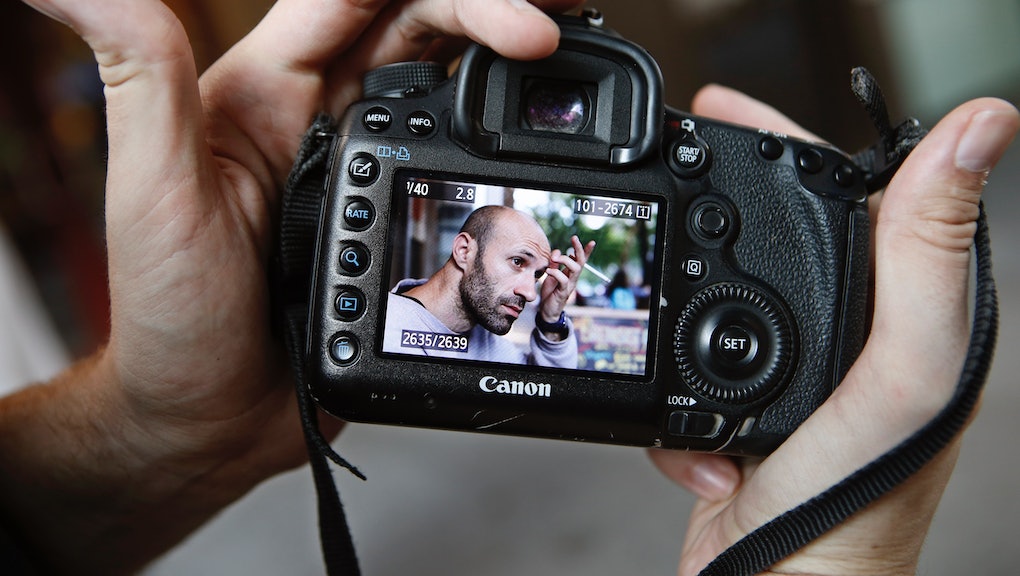 7 Touching Lessons We Can Learn From 'Humans of New York'

New York is known in the mainstream media as a violent city. This is only encouraged by coverage of the devastating biker gang incident last month, or the hate crime in Union Square in early September. Conversely, the most popular television shows set in the city, such as Sex in the City and Girls, portray privileged women as they attempt to forge a career while balancing active social lives. So it seems New Yorkers are all either hyper-violent or hyper-privileged.

Cities draw a higher percentage of educated, highly-skilled young people because they host a lot of desirable, high-paying jobs. But there's a lot more to the city than these two media angles reveal: both fail to include the diverse voices that are not represented as well as other, less privileged individuals. And so we miss out on a lot of the more touching lessons the city has to offer us.

Humans of New York, the first book of Brandon Stanton, a young 20-something photographer, has a large following and has gained fame on his blog here since 2010 for capturing small stories of average, working-class adults and, surprisingly, kids. It's a refreshing reminder of who actually lives in this great city.

1. There's an art to subtle communication.

I was captivated by the adorable connection between Doris and Ricky. Ricky often performed in Washington Square Park, known as one of the creative centers of the city. For one year, Doris, an older woman, couldn't communicate due to a pinched nerve in her throat. Ricky was able to communicate without talking thanks to his puppeteering skills.

The bottom picture shows Ricky's friend and Doris talking on a cellphone after surgery.

2. The city has its own superheroes.

It's not every Dad that dresses up as a superhero to amuse their kids. Still, the costume is fitting. Ensuring the economic and emotional stability of kids (parenting) is a tough job.

This one needs no explanation.

This picture shows two people very much in love. Yet this man was his current wife's ex-husband's best friend. It took him 13 years to bite the bullet. Just goes to show that love may take a circuitous route.

5. Beauty is appreciated by people of all ages.

She may look incongruous with her surroundings, but it's still an awesome dress.

6. Advice from Zombie: Just Pick Yourself Up!

Disclaimer: this little boy was acting as a zombie. The blood is meant to symbolize the hardships of life.

7. Pay respect to your forefathers.

Even if you dress differently than they might have imagined.