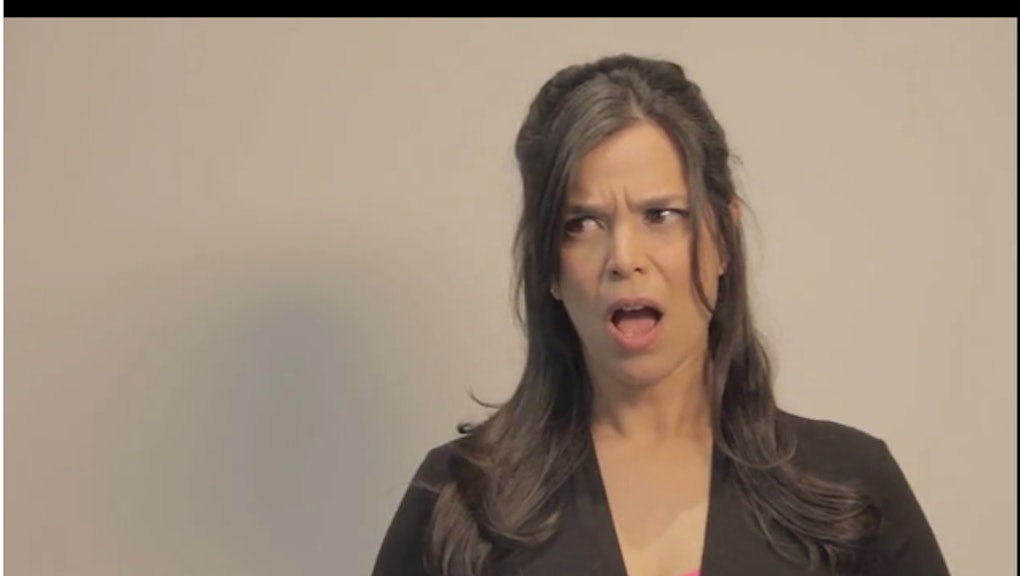 Every so often, I witness an uncomfortable amount of gender inequality deniability. Whether it's coming from the bagel guy who doesn't get why I don't want to be called "sweety" (I don't) or from a friend who doesn't understand why I want more women of color in government (I do), the story is always the same. As feminists, we are often told to be thankful for what we have, and then lectured about how women in the poorer countries have it way worse. Last time I checked, the U.S. government is still mostly run by a bunch of men, and ladies still make far less than dudes and horrifying tragedies like this one still exist. In fact, a little know fact about the United Sates is that equality between women and men isn't even guaranteed in our Constitution. Why does it matter? Check out the video below to understand why.

Want to see this movie come to life in theater near you? Donate to Equal Means Equal's kickstarter and share this story with your friends. Let's make the Equal Rights Amendment a reality and help make gender inequality history.

Do you think passing the Equal Rights Amendment can make a difference for women in America? Let me know on Facebook and Twitter.