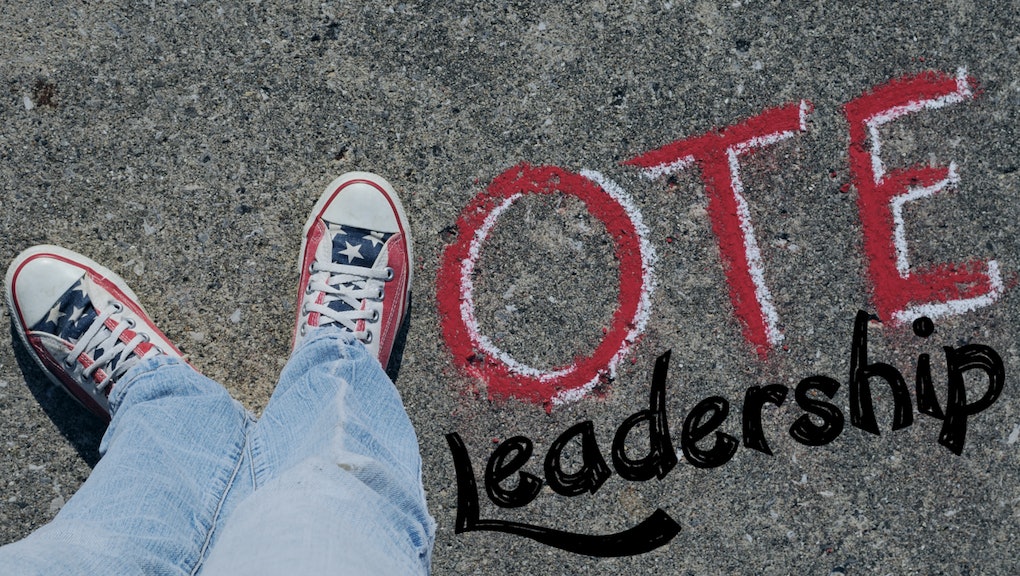 Congress Approval Rating is Near an All-Time Low, and Voters Are to Blame

The United States government was structured as a republic. It was intended to be a system that overcame the challenges associated with voters making policy decisions directly through broad democracies: limited knowledge and expertise, geographic dispersion and differences, untamed emotion overcoming thoughtful foresight. The system relied on trust, representatives, and voters.

Under the system, American voters were to elect qualified representatives who they could trust to responsibly evaluate and address the nation’s problems. Gimmicks, hot air, and ignorance were not staples of representation. Leaders simply had to lead.

Today, voters’ trust in Washington appears to be all but gone. The Pew Research Center recently reported that trust in the U.S. government is nearing a record low following the recent federal government shutdown and debt ceiling negotiations.

Dysfunction in Washington is not new, but as modern communication and media makes it ever more prominent, American voters seem to have an abundance of blame to allocate to those within the Beltway. But why aren’t they blaming themselves too?

It is clear that in receiving votes, elected officials have a duty to govern effectively and responsibly. However, as voters, we seem to forget that in casting those votes, we have a duty too.

However, we voters deserve some blame as well. We’ve denigrated ourselves to the point that our political decisions are susceptible to the showy, our perceived interests are singular, and our genuine interest is minimal. We’ve so devalued our own votes that in the shop of American politics, we can only afford to buy the discounted, dented politicians. In fact, we’re buying in bulk and stocking up. We wouldn’t want to run out of poor leadership.

In a sense, taking a seat in Washington has never been easier. To win, politicians need only make just the right empty promises, kindle just the right emotional reactions, and entice us to tune out until just the right substance-less moments. They need not have significant knowledge or expertise, foresight and discernment, or substance. And even if they did, we’d likely elect the flashy candidates instead. To us, governing is about pizazz, not leadership, right?

Ironically, we voters are the ones who have created and perpetuated a system that is averse to trust, leadership, and sustainability. We have repeatedly elected followers over leaders, can-kickers over planners, flash over substance. We have undermined our votes and our values, and for what?

If we truly want to regain trust in Washington and the people we send there, then as voters, we should reevaluate our standards (or lack thereof).

First, we should elect representatives who are knowledgeable – not necessarily about everything, but certainly about something. Those who are knowledgeable have the capacity to further consider, inform, and lead on issues. Those lacking in knowledge must follow those who have it. Washington needs more leaders, not followers.

Finally, we must stop feeding into the prevailing garishness of American politics today. Paying attention only to flashy candidates and aspects of issues reduces the value of a vote down to metrics like retweets, memes, and zinger impact. Today, substance makes for fantastic leaders but awful candidates, true discourse but boring memes. We can’t have it both ways.

Some make the mistake of thinking a republic is not about the voter. That's a misguided — and ultimately damaging — view. Building a trustworthy governing system requires responsible voters committed to electing individuals with character, wisdom, and substance. Without leaders, we cannot possibly feign surprise or even anger when public trust in government is so low. So don't just cast votes; cast votes of value.