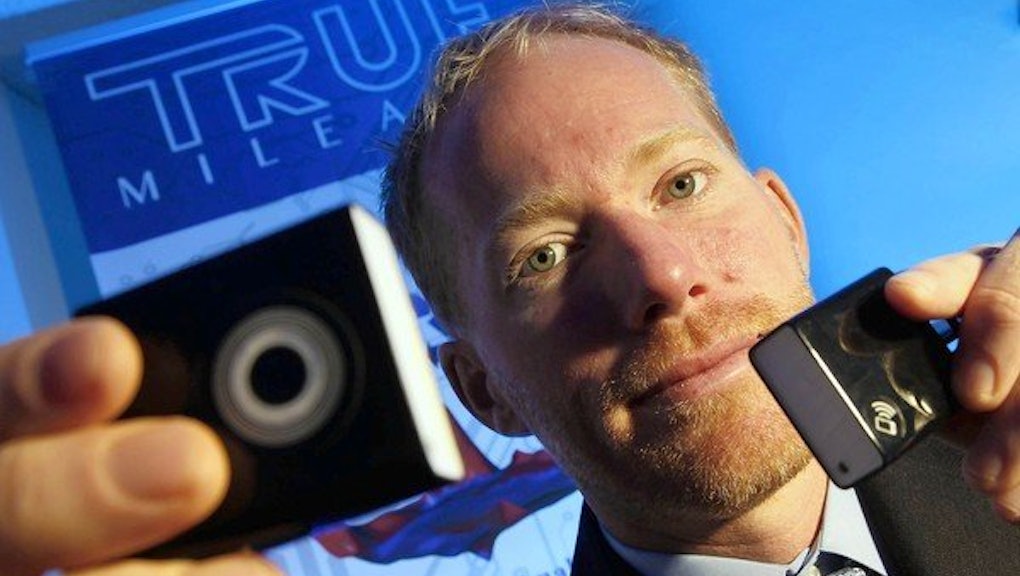 Here's How the Government Plans to Track Everywhere You Drive

Even as more and more Americans become outraged about the NSA's domestic surveillance program, federal and state governments are looking into following their every move in the car.

Several states have enacted trials of placing black boxes in cars to track how many miles each individual drives, while the federal government considers additional action to radically change the way road repairs are funded. Individuals would be taxed based on the amount of miles they drive each year, as opposed to the gasoline tax. These black boxes may be outfitted with GPS technology.

In a time where the NSA moved unabashedly through the guidelines of their domestic surveillance program, the government's continuous war on privacy remains unhindered by leaker Edward Snowden and the public outcry against such surveillance. Americans cannot trust the government to limit its intelligence gathering to one specific area when it has been shown to be incapable of being trusted in other instances.

It's none of the government's damn business where I am driving to or from. Should these black boxes be fitted with GPS, the government will be able to track everywhere you have been, and based on their track record of recent, I don't trust them not to do it.

The Constitution not only protects us from the unreasonable tracking that could follow from the mandatory installation of a black box into your vehicle through the Fourth Amendment. The United States Supreme Court has also long maintained that a right to privacy exists in the Constitution, starting with the 1922 case Pierce v. Society of Sisters up through present day. Regardless, the government continues to add new and horrifying ways to keep more and more tabs on you.

Whether you are on the phone, on the computer, or now even in your car, the government wants to know who you're talking to, where you're going, and just how you're going to get there. This black box technology being placed into cars is just another manner in which your right to privacy is continuously being erased. We are quickly running out of places where the watchful eye of Big Brother isn't looking. We cannot allow or state or federal governments to institute any policy of this nature. We'd be trusting our liberty to an organization which has no interest in giving it back.