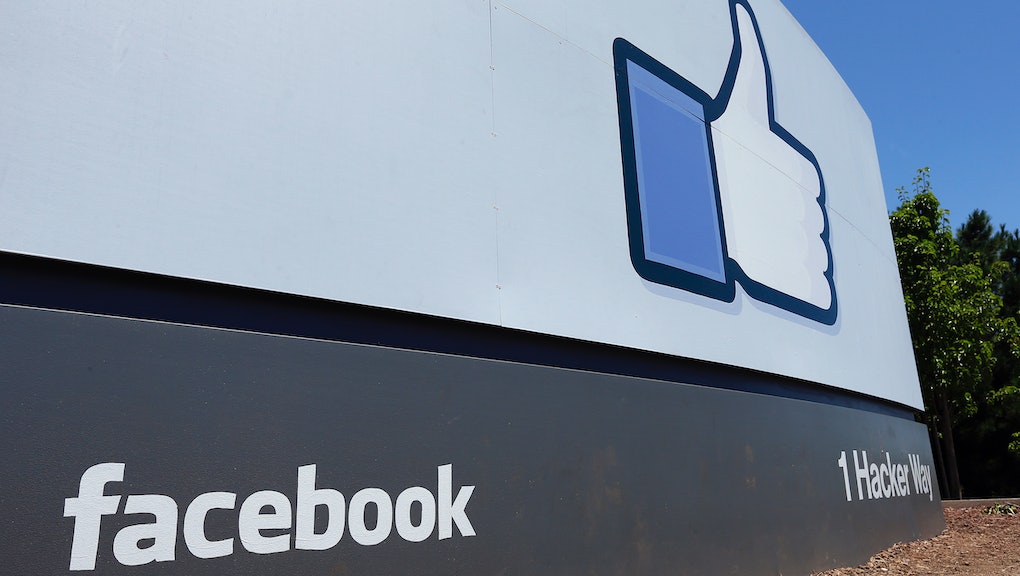 As far as influence-peddling goes, the scions of Silicon Valley aren't the worst people to have controlling politics.

Broadly speaking, the stated values of tech community executives dovetail quite well with the ideological predispositions of millennials: A streak of libertarianism, a dash of progressivism— modern-day John Lockes sporting Chuck Taylors. Perhaps it's because so many millennials populate the industry. Or maybe it's something in the air emanating from Haight-Ashbury.

Yet however much millennials would like to hope that the young, hoodie-clad billionaires of the Bay Area will use their fortunes to corrupt politics in a manner that suits the demands of our generation, one needs to understand the divergence between a given executive or employee's prerogatives and those of the institutions that enrich them — and how the latters' war chests far outweigh any belonging to their principals.

Facebook executives have been supporting (mostly Democratic) political candidates for some time. However, since 2009, when the company began its foray into swaying Congress on what legislation to introduce and how to vote, it's spent roughly $10.7 million on lobbying (including nearly $5 million so far just in 2013). According to Senate filings for the third quarter of 2013, the stalking facilitator spent $1.4 million in that period on issues such as "privacy, security, protecting children and online safety." And who doesn't like those things?

Well, as with all political disclosures intended for public consumption, that language requires some parsing. Further on in the "issues" box it's imparted that Facebook showed "interest in Do-Not-Track Online legislation and policies" [emphasis ours] and "general electronic privacy issues including geolocation information."

Poll numbers confirm that young Americans also have an "interest" in these policies as well, particularly electronic privacy. Most millennials have placed some form of privacy protection on their social media profiles, implying that they simultaneously prize online social engagement and personal autonomy over what they can keep private and from whom. They're also more outraged at the NSA's collaboration with tech companies than their older counterparts, results that correspond with President Obama's plunging ratings among the coveted demographic in the wake of l'affaire Snowden.

Reading the tea leaves, perhaps Facebook is seeking to strengthen relations with its millennial customer base by lobbying for Do-Not-Track Online legislation. We can hope, but there's one problem with that formulation: users are not Facebook's customers.

Facebook's currency is your data. By taking the information you volunteer on your social media profile and combining it with that collected by tracking devices (both in-site and third party), websites like Facebook can then offer that bounty to their customers (advertisers) for cash. In essence, you're not the client — you're the product.

And since much of the Internet economy runs on this trade in user information, allowing you to opt out would present a problem to Facebook's bottom line. As a public corporation, Facebook is for the most part prevented from pursuing policies that benefit community stakeholders at the expense of stockholders, no matter their users' or employees' attitudes. Ergo, Facebook's aforementioned "interest" in Do-Not-Track bills is essentially in neutering them, or at least mitigating their scope.

The oft-touted impressions of Silicon Valley entrepreneurs too often eschew a fundamental understanding of how their organizations function. They work for corporations designed to maximize return on investment for their shareholders, and pious marketing slogans notwithstanding, ethical considerations can only be undertaken within that operational framework (i.e., not at all).

Facebook executives may be as concerned as they claim about gun proliferation, immigration reform, and the smörgåsbord of other issues that concern millennials. But when it comes to the company's bottom line, Facebook's corporate treasury will only shell out insofar as it's repaid later. Consequently, when your political interests don't make Facebook any money, don't expect them to join your fight even if their employees do.

With that in mind, anticipate Facebook to continue its fight against increased user control over personal data, lest the company face the wrath of its shareholders on Wall Street and in Palo Alto. And if millennials want real reform of privacy laws on the net, they too will have conjure some of that ire.