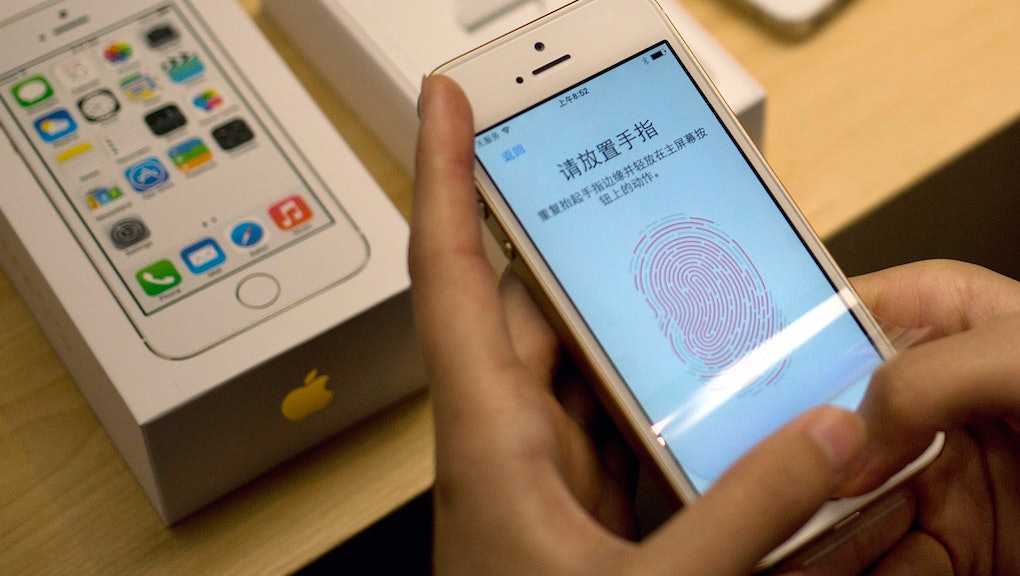 5 Mindblowing Technologies From China Every Techie Will Love

When we think of Chinese-made products, two things quickly pop into our minds: cheap and low-technology. From the average consumer's perspective, the Made-in-China label is hardly associated with cutting-edge technology and groundbreaking scientific discoveries. However, Chinese leaders are about to change all that. In the last few years, China has focused resources on the development of new technologies in the areas of biotechnology, alternative energy, information technology, transportation, and entertainment. Here is just a sample of some of the amazing technologies coming out of China this year:

Forget about Wi-Fi. Imagine connecting to the Internet, but instead of traditional radio antennas, you would use LED light bulbs. Well, that’s what Chinese scientists are introducing: a LI-Fi network using light bulbs with embedded microchips to transfer data as fast as 150 mb/s!

It's like something out of your favourite science fiction book, Chinese scientists are working to improve network security using ideas right from the quantum theory textbook. The idea is to develop a quantum network with which government and financial institutions would be able to more safely transfer files and messages around the globe.

3. A new generation of ultrafast helicopters

China is building a new generation of helicopters that will fly twice as fast as the average helicopter today, surpassing a speed of 500 km/h. These helicopters will be able to perform risky takeoffs and landings — a perfect machine to conduct rescue missions and assist in disaster relief missions.

If you thought that the 3D craze in cinema was way too much to bear, wait until you see what Shanghai Qing Yu Intelligent Systems Engineering is building: a 7D gaming experience that you can share in a theater with hundreds of other people. Wondering what 7D is all about? Experts explain that it’ll bring real-life experiences into games. Imagine the thrills of visual 3D combined with movements, water splashes, temperature changes, and real-time interaction with the images on the screen.

Now you'll be able to get information concerning your eating habits, body temperature, and other aspects of your health with a Smart Tooth built into your mouth. The latest wearable technology is described as a small sensor about one centimeter in size, which is installed in the mouth and can track whether you’re overeating, or even if you’re coughing too much. How futuristic is that?