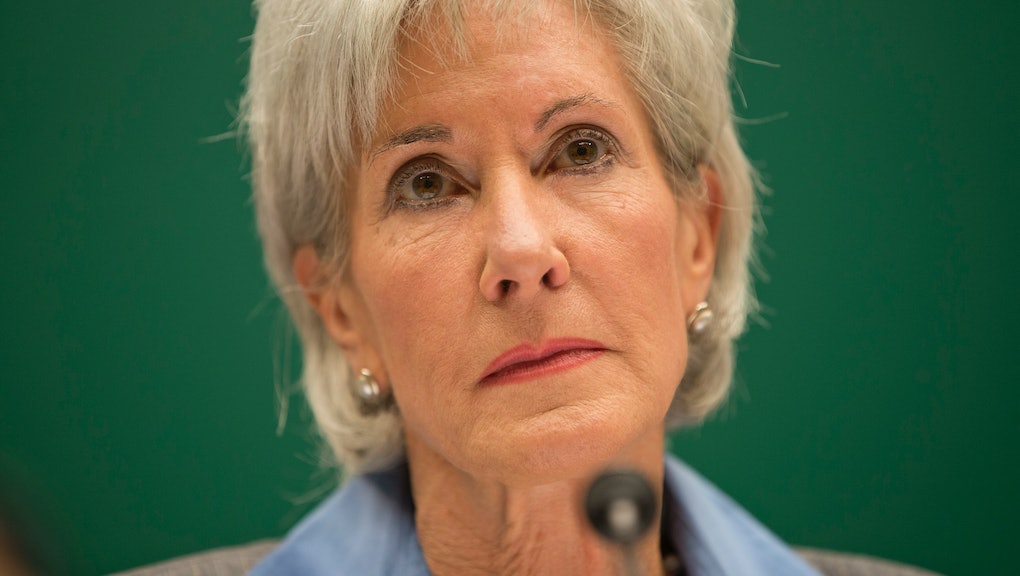 Sign Up For Obamacare: Six People Already Did On Day One!

Just how disastrous was the Healthcare.gov rollout? New internal memos from the House Oversight Committee reveal that a whopping six people successfully signed up for health insurance using the online exchanges during the first day of open enrollment. SIX. 4.7 million people visited the website during that first 24 hours, and a half dozen signed up for health care. That is mind-boggling.

For a quick comparison, there are as many Rocky movies as people who got their Obamacare on launch day:

We knew it was bad, but this is a whole different level. The Obama administration has a goal to get 7 million enrolled by March 1 – I’m thinking they’re going to have to pick up the pace just a tad to meet that. Enrollments did manage to escape the single digits on the second day, reaching 248. The only word to describe the enrollment pace so far: glacial. Numbers like these mean someone is almost certainly losing their job, even if it’s not Kathleen Sebelius.

The Obamacare launch has been getting pounded in the press, and these numbers aren’t going to help. After getting a few days of press-grace while everyone was covering the government shutdown debacle during which the botched rollout was second-story, Healthcare.gov is now fiasco number one for the media’s attention. It’s facing the full brunt of critique, and with these numbers, it seems any criticism is certainly warranted.

And yet, the American public remains seemingly unphased. Approval for the Affordable Care Act has largely remained stable through all of this, and if trends are any indication, it’s unlikely to vary radically any time soon.

Maybe people just aren’t paying attention, or maybe they just don’t care. Regardless, there is no denying that six successful sign-ups on day one is not good. There isn’t really any way to spin this positively. The Obama administration needs to get its act together fast, and hope for some good news very soon.

Read the full documents from the House Oversight Committee: