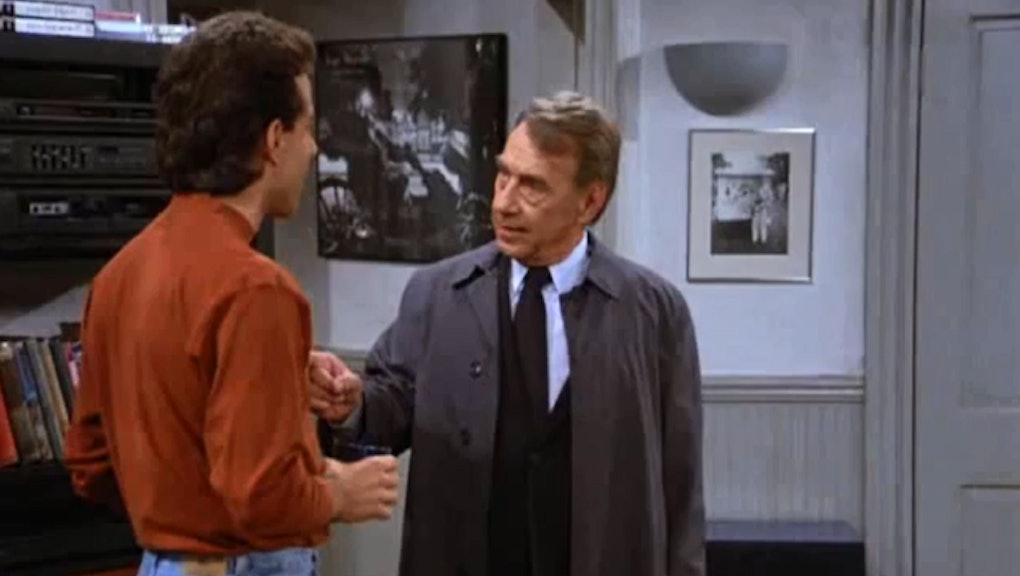 In 1991, on the iconic sitcom Seinfeld, Jerry Seinfeld was confronted by Mr. Bookman, the library cop, because of an outstanding book fine owed for borrowing Tropic of Cancer in 1971.

This plot bears an uncanny resemblance to recent happenings in Texas, whose long-standing reputation of cracking down hard on criminals was validated on Wednesday.

Jory Enck, who is 19-years-old, was arrested and jailed on Wednesday for not returning a GED study guide he had borrowed from the Copperas Cove Public Library in 2010. Enck, who has since been released on $200 bond, was the victim of a Copperas Cove city ordinance allowing police to arrest patrons for not returning library materials within 90 days.

The ordinance was passed as a cost-saving measure nearly four years ago when the library had to continuously purchase replacement materials. "The reason they passed it was that they were spending a tremendous amount of money replacing these materials that people just didn't return," said Bill Price, the city's municipal judge.

Though the police aren't directly seeking out those with overdue library fines, if they pull someone over for another unrelated offense and see a warrant for his arrest, then it's off to jail he goes.

"[U]sually when we make contact, it's based on something else, like a traffic stop," said Sergeant Julie Lehmann of the Copperas Cove Police Department. "The officer is going to run their driver's license and it's going to show that they have an active local warrant out of our city. So it's not as if we're actively out there going after these felony book thieves."

The arrest seemed to have gotten Enck to change his ways. The book has since been returned to the library, and apparently with such haste that Enck left his library card inside the book. Another victory for the justice system and the local public library.