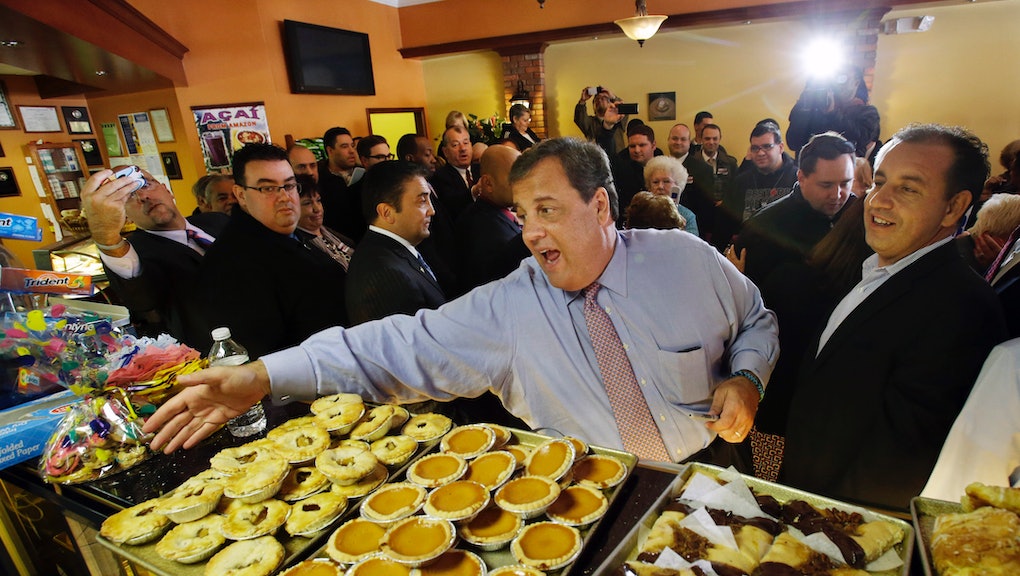 It's nearly 11:00 p.m., and the night is basically over. None of the three major races taking place this year was expected to be a long, drawn-out affair, and in fact, two of them were called by networks immediately when the polls closed. But even though we're looking at results most of us expected, liberals are likely to take heart, and conservatives are likely to wonder what's next. Here's why:

- Chris Christie was reelected governor of New Jersey in a landslide, beating Democrat Barbara Buono by over 20 points. Exit polls showed Christie winning one-third of Democrats and two-thirds of independents, and his massive victory in a heavily Democratic state will give him an ideal perch from which to launch a presidential campaign in 2016.

- Terry McAuliffe was narrowly elected governor of Virginia in a race that nobody really liked. McAuliffe was able to paint Republican candidate Ken Cuccinelli as an extremist on social issues, and despite Cuccinelli's attempt to capitalize on Obamacare troubles over the last few weeks, it was demographics that largely sealed the deal for McAuliffe. Virginia is an increasingly diverse, urbanized, and liberal state, so don't be surprised if it becomes the sort of national bellwether that Ohio was once upon a time.

The upshot? It was a good night for liberals. The most unabashedly conservative candidate of the night lost, an outspoken liberal was elected mayor of the nation's largest city, and Republicans' one winner was a governor who many in the GOP base frankly don't see as a real Republican.

Thanks for following PolicyMic's analysis this evening. We'll have more updates and analysis for you tomorrow.

FOR A FULL RECAP: "Conservatives Lose Big on Election Night 2013 — Except For New Jersey"