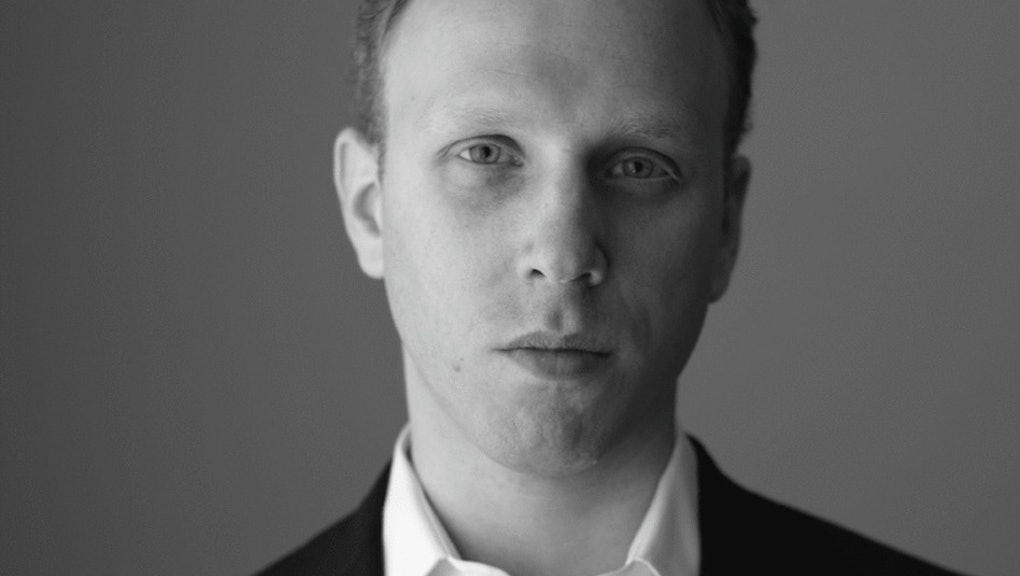 When it comes to postmodernism, millennials do it best: We’re multicultural, omnisexual, gender neutral and cool with everyone — or so we like to tell ourselves.

But what happens when you're asked to apply those values critically in a liberal, democratic country based on control for one sect of its population?

The results are less than pretty.

That’s the overriding takeaway from Max Blumenthal’s new book, Goliath: Life And Loathing In Greater Israel. Best known for his detailed history on the cancerous spread of Christian fundamentalism through the GOP (Republican Gomorrah), Blumenthal sets his sights yet again on the dangers of religious nationalism, but this time in the small, American-subsidized strip of the Levant.

The book is broken down into a series of vignettes that trail Blumenthal around the Holy Land as he meets with Israelis from across the political spectrum — atheist Russian politicians, religious settlers, socialist Ashkenazim, Palestinian citizens of Israel, and Jewish anarchists, among others. What emerges is less a work of political history than a psychological profile of a country in crisis, told through the words of its various citizens: How can you be a Jewish state and a democracy at the same time?

What follows is an amended transcript of a brief conversation I had with Blumenthal about the book. Hyperlinks have been added for reference.

CS: What were you seeking to accomplish with this book?

MB: My book was mainly geared for Americans to show them the real Israel they didn’t know. Especially at the culmination of this transitional period that began with the collapse of the Oslo Accords and the crushing of the second Intifada, the imposition by Israel of a regime of unilateral separation — of demographic separation — and the rise of a permanent right-wing majority in Israeli politics. So I entered Israel-Palestine a few months after the most right-wing government in history came to power, and just began immersing myself in the key institutions of Israeli society to show how extreme and overrun with racism and tribalistic paranoia the atmosphere had become, to convey that back to Americans after they had elected their first African American president.

Tourists on Birthright, a free vacation and tour of Israel for Jewish youth, taking pictures on the "Hill of Shame". The hill over looks the besieged Gaza Strip, and earned its moniker in 2009 during Operation Cast Lead — the 3-week assault by Israel that left 1,400 Palestinians and 13 Israelis dead (4 from friendly fire). Many reporters were forced to sit and watch the bombs drop from afar when Israel refused them access to the Palestinian territory. [credit: Max Blumenthal]

CS: In reading your book, it seems that the divide in Israel is less between Jews and Arabs than between Western Europeans and everyone else. Is that a fair take?

MB: I sought to include portraits of Israeli Jews who had been discriminated against because they don’t fit into the structure that privileges white Jews over Arab Jews and black Jews, or Ashkenazi Jews over Mizrahi and Ethiopian Jews. And some of those figures I met at Beit Horon, which is an Army base nestled in the West Bank: a staging ground for raids on Palestinian towns, where the border police are trained. I managed to slip into what was a human rights training session to meet members of this frontline border patrol unit, which had been involved in hideous abuses, and just to get to know the guys in the unit. These were the most discriminated against members of Jewish Israeli society. Each one of them told horrible stories of being denied entrance to nightclubs because their faces looked Arab or because they were Russian and deemed retrograde. They’d been called "Arsim" by the Ashkenazi elite, which means basically "brown trash" or "brown Jewish trash." Some of them were Druze, who are not Jewish, and their only hopes for getting state benefits is to join these frontline army units and lash out at the only group beneath them on the totem pole of Israeli society, which are Palestinians. So they enjoy a situation that’s very similar to Southern whites during the Jim Crow era, where they share class interests with Palestinians, as Southern whites did with blacks. But a small class of oligarchic elites divide them using racist backlash rhetoric and pseudo-populism. That’s Israel today.

Official poster for the Black Panthers, a Mizrahi Jewish civil rights organization and protest movement operative mostly during the 1970's. They adopted the name after meeting with famed Black Panther Angela Davis in 1971.

CS: You write about how the Holocaust is revered in Israeli society as an event not just to mourn, but also as a mode to channel national solidarity. How do you think this interpretation has played to the Jewish diaspora and their identification with Israel?

MB: Well, it’s an extension of the Israeli version. The Israeli use of the Holocaust is the Wiesel doctrine, as espoused by Elie Wiesel, who has sought to cast himself as the secular saint of Holocaust theology. And Wiesel portrays the Holocaust as something that is almost a spiritual experience that was so horrible and so dark that it can’t be understood and towers over all other atrocities. And by presenting the Holocaust this way, Wiesel seeks to exempt Jews and specifically Israel from moral accountability, while condemning other groups that also happen to be targets of US foreign policy. All while participating personally in crimes against humanity, and I don’t say that lightly.

Elie Wiesel is the chairman of the board of a group called Elad, which is building a biblical theme park in occupied East Jerusalem, in Silwan. It will require the demolition of 88 Palestinian homes and the expulsion of hundreds of families. Elie Wiesel is presiding over that. And he has even recently published a letter in The New York Times demanding that Obama, and any U.S. administration, never allow a Palestinian capital in East Jerusalem while simultaneously declaring that "Jerusalem is above politics." Elie Wiesel is a massive hypocrite and a moral fraud, and I think that the younger generation of American Jews are turning away from this version of the Holocaust, and are more sympathetic to the universalist perspective, which simply holds: Never again to anyone. And this was the perspective that informed my book.

Visitors walking by an excavation sight at the City of David in Occupied East Jerusalem in 2012 [Credit: Emil Salman, Haaretz]

CS: Why do you feel that you need to break the news to the American public?

MB: The horrors that I expose in my book, which could have filled up 10 more volumes, are never conveyed to the American public or rarely conveyed. And if they are, they’re whitewashed or suppressed. There was a full-scale race riot in the heart of Tel Aviv on May 23, 2012 and it was buried in The New York Times. The interior minister of Israel said, "Most of those people arriving here are Muslims who think the country doesn’t belong to us, the white man."

And that quote, which was just a shocking quote and distilled the entire mentality or sensibility of the government-lead campaign of incitement against non-Jewish Africans, was buried deep in the article by Isabel Kershner. So there’s clearly a fear of exposing the real Israel, that Israelis experience, and an attempt to present it back to Americans in a soft-peddled way so that they — mainstream journalists — never get accused of being insensitive to the Israelis.

In the case of Africans, there couldn’t be a more clear vision of the racist foundation of the state and its ethnocracy because the 60,000 non-Jewish Africans pose no security threat to the state of Israel, and have never been accused of doing so. They simply pose a demographic threat. This is never challenged.* The idea of ethnocracy is never challenged, because how can a liberal defend an ethnocratic system that privileges one group over another simply because of what race or religion they are? They can’t do it.

Israeli protestors shatter the window of an African immigrant's car during a rally turned riot in Tel Aviv on May 23, 2012. [Credit: AFP]

African immigrants drive a car whose windows were shattered by Israeli protesters taking part in a rally against the government's handling of the flow of African migrants into Israel, in Tel Aviv. Picture: AFP Source: AFP

African immigrants drive a car whose windows were shattered by Israeli protesters taking part in a rally against the government's handling of the flow of African migrants into Israel, in Tel Aviv. Picture: AFP Source: AFP

*Author’s note: The NYT did in fact attempt to highlight Israel’s discrimination against African migrants by recently soliciting a video Op-Doc from Blumenthal on the subject. When Blumenthal could not offer one on time, he submitted a video produced with the help of David Sheen, an Israeli activist. Upon receipt, the NYT rejected it without explanation. It was published by The Nation instead.