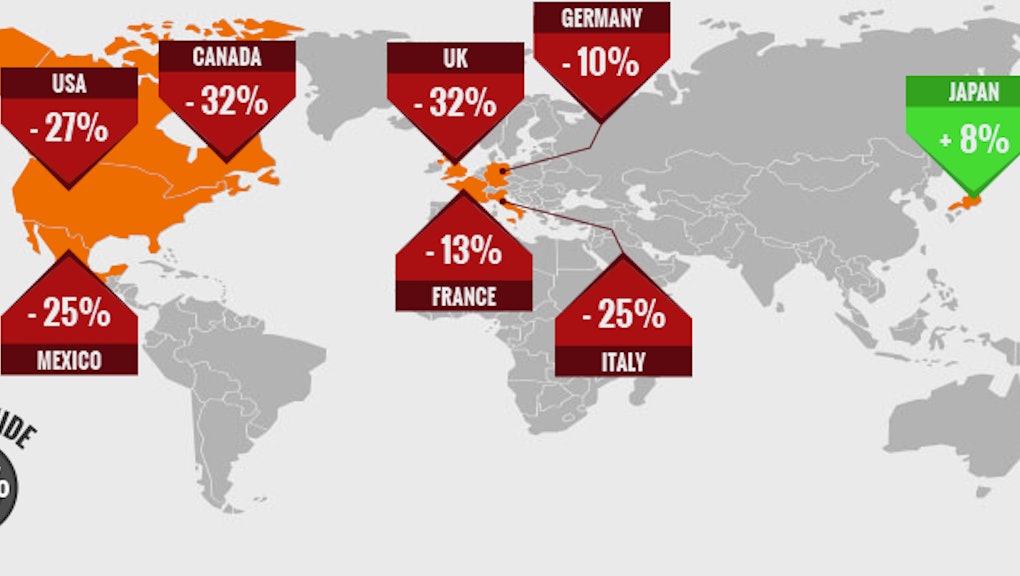 So which news events and holidays had the biggest affect on Pornhub’s traffic?