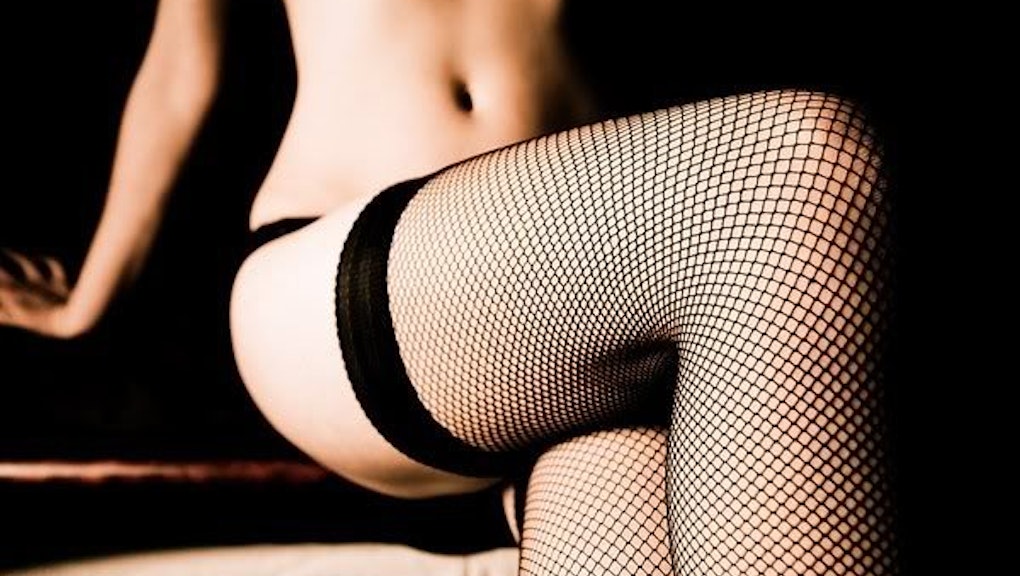 The report comes courtesy of journalist Glenn Greenwald and a 2012 NSA document leaked by whistleblower, I.T. guy, and long-term Russian house guest Edward Snowden. According to the document, which came directly from NSA director Keith Alexander’s office, the NSA sought to exploit radicalizers’ “vulnerabilities of character, credibility, or both,” through documenting their speaking fees, poor fact checking, personal use of donations, and, yes, their wank banks.

Worryingly, the six individuals specifically mentioned by the document were either United States citizens or permanent residents, once again raising questions about the full extent of the NSA’s domestic surveillance.

The background: An multitude of discouraging reports about the NSA’s pervasive, well-funded, and entirely questionable surveillance practices has come out since Greenwald began disclosing leaked documents from Snowden in June. Initial articles about phone wiretapping were joined by reports about PRISM, the internet metadata collection program involving Microsoft, Google, Facebook, Yahoo, and others.

Early on, President Barack Obama responded by saying the NSA has struck "the right balance" with regard to surveillance. He also told Jay Leno that, “We don’t have a domestic spying program,” a statement that seems to be patently false. Meanwhile, the NSA lied about the extent and the efficacy of its intrusions. Most recently, the surveillance of foreign leaders, including German Chancellor Angela Merkel, came to light, causing friction between the United States and, well, everyone else.

The takeaway: Now that the NSA has installed a virus on your computer and compromised the anonymity of the Tor network, you might as well accept the fact that government spooks can collect data about your pornographic proclivities. In fact, you should embrace it. Get weird. Watch the raunchiest and most asinine pornographic garbage you can find. Force the NSA to use its new $900 million Utah facility to store data on Hollywood Chainsaw Hookers and Titaboobs Paradise. Create a spike in black leather casting couch sales. Make sure that if some sad NSA underling has to review your data, they forcibly, and repeatedly, cringe.

After all, if we’re going to live in some kind of all-seeing Orwellian surveillance state, we might as well enjoy it.