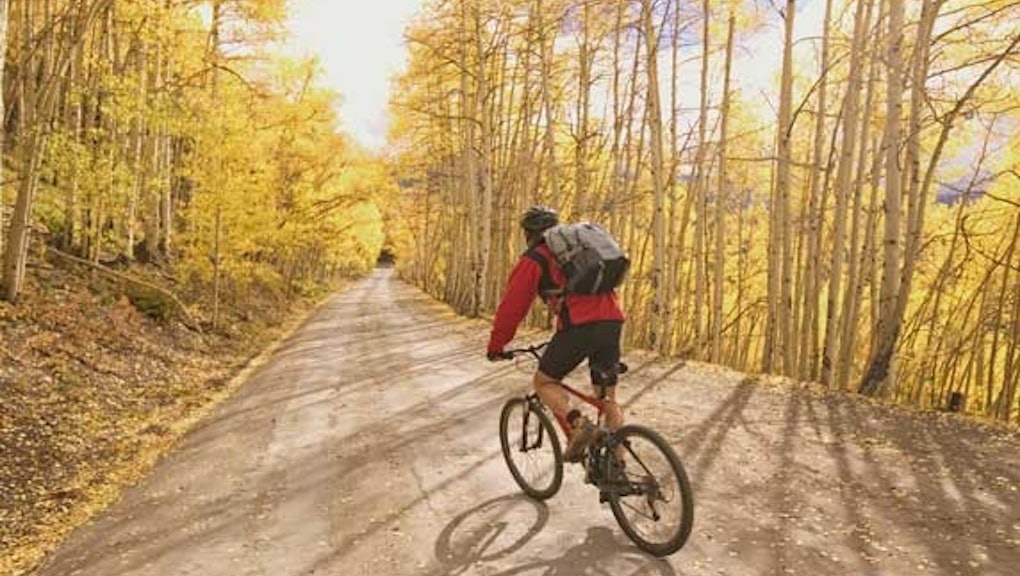 The Most Healthy State in America Is ...

We know which American states are the hardest working — but which states have the most sloths and couch potatoes?

According to the Centers for Disease Control and Prevention (CDC), Americans in the South and in the Midwest get the least amount of exercise in the country.

On the flip side, Colorado is the most active state in America, far surpassing most other states with the amount of exercise its residents regularly do.

The study, published earlier this year, asked nearly half a million respondents how much time they regularly spent on aerobic and muscle-strengthening activities outside of work. Then it calculated how many respondents met the CDC exercise guidelines (75-150 minutes of aerobics and at least two sessions of muscle-strengthening exercises per week).

Without further ado, here are the 10 least active U.S. states (according to what percent of the population met the CDC guidelines):

And here is a map illustrating the breakdown by state:

Another survey by the CDC last year found similar results (seven of the states from the list above can also be found below). The survey asked, "During the past month, did you participate in any physical activities?"

Here are the 10 states with the lowest number of people who exercised:

However, it's important to keep in mind that physical exercise is also closely tied to socioeconomic factors: those with financial security and leisure time are more likely to be able to eat healthy and pursue fitness.

As the CDC noted, non-Hispanic white adults, adults with more education, and adults whose income is above the poverty level are more likely to be physically active. Many of the Southern and Midwestern states listed here have historically poor black populations and low figures for high school graduation, college graduation, and income.

But the correlations between exercise and health are real. A Gallup-Wellbeing Index from the same time period "found West Virginia had the fattest residents in the country with more than 33% of its population obese, while Colorado had the lowest obesity rate in the country at 18.7% of residents." It's no surprise then that Colorado had the highest number of people who met the CDC exercise guidelines (27.3%).

While it may seem like common sense, these figures indicate that regular exercise does lead to healthier living.

But what can we do to make sure that we all live healthier lives? While "half the adults in the United States are meeting the aerobic guidelines and a third are meeting the muscle-strengthening recommendations," only 20% are meeting both, according to the CDC. "This is a great foundation to build upon, but there is still much work to do," a CDC spokesperson added in a statement.

If you want to check if you are getting enough exercise, or if you want to learn how to incorporate more exercise in your daily routine, check out the CDC's website on Physical Activity. Here's to a healthier and happier new year for all of us.