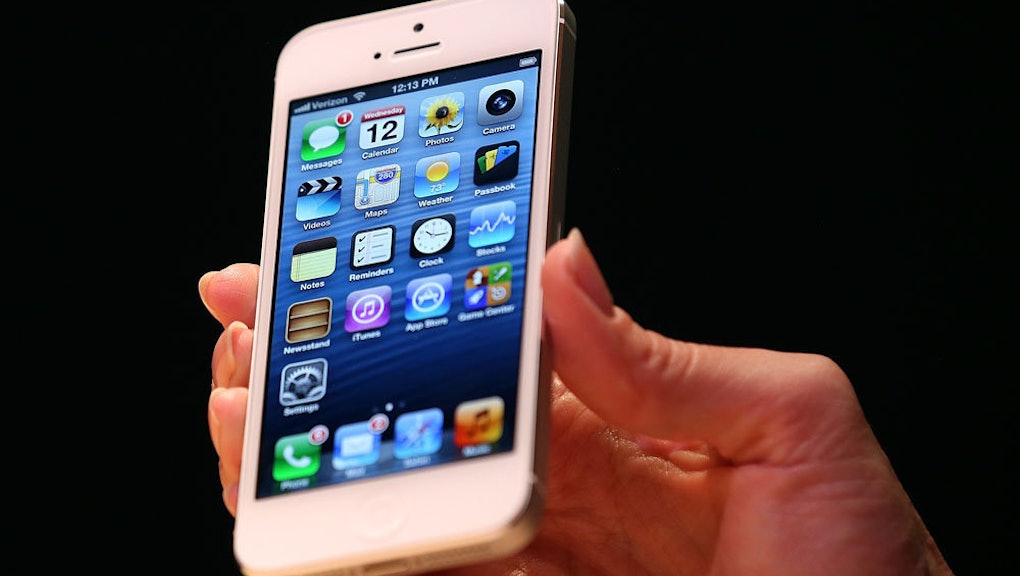 The NSA Had Access to Your iPhone's Camera and Microphone

The news: The iPhone’s earliest adopters got a belated surprise today, courtesy an interactive report in Germany’s Der Spiegel. The magazine posted an interactive graphic detailing how a number of clunkily codenamed NSA spying programs (ANGRYNEIGHBOR? RAGEMASTER? TAWDRYYARD? Really?) could impact the average internet user. Among the revelations? That back in 2008, the NSA was hard at work developing a “software implant” called DROPOUTJEEP that could remotely activate the first-generation iPhone’s microphone and camera without alerting the user.

In addition to providing camera and microphone access, DROPOUTJEEP also gave the NSA the ability to read text messages and contact lists, listen to voicemail, and triangulate exactly where your bathroom is.

Apple has, of course, denied any knowledge of the exploit.

The reality: Look. I get it. Every single day, there’s another revelation about the insidious reach of America’s widespread wiretapping and tracking of foreigners and citizens alike. The revelations have begun to run one into the next, from the diplomatic incidents, to lies about the programs’ efficacy, to recent stories about the NSA intercepting laptops that were being shipped to users in order to install malware.

The news is overwhelming, and difficult to keep up with, and it just keeps coming.

However, as oddly boring as espionage can be, it’s important for us to keep on top of the latest details of the NSA scandal, and increase pressure on our representatives. While a Pew Research poll back in June revealed that a slight majority of Americans — 56% — favored tracking phone records in the interest of investigating terrorism, it’s since become abundantly clear that the NSA’s activities extend well beyond tracking phone records, and that their tactics often have little to nothing to do with investigating terrorism. In fact, it appears that we’re now financing a hulking, multi-billion-dollar espionage regime that’s engaged in collecting data for collecting’s sake.

What you can do: If you’re at all outraged or concerned about the ongoing NSA scandals or the treatment of whistleblowers like Edward Snowden, make some time in the coming year to call or write an actual, ink-and-paper letter to your congressional representatives. It may feel like howling into the void, but the government, being, as it is, a little behind the times, actually takes such correspondence seriously. Meanwhile, keep reading as much as you can stomach about the NSA’s activities, and consider making even a small donation to organizations like the Electronic Frontier Foundation.

Will any of that make a difference? Maybe not. But staying educated and making your voice heard is probably marginally more effective than doing nothing at all.

And yes, sure, we should all probably stop bringing our smartphones into the bathroom. It is, after all, pretty gross.