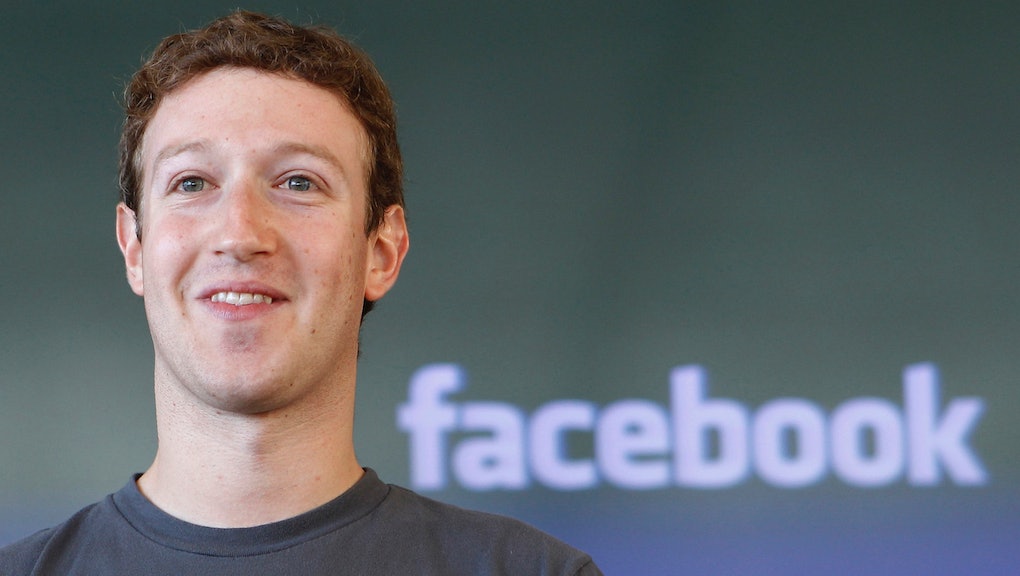 The news: Facebook has a lawsuit coming their way, claiming that a man “Liked” a page that he really didn’t.

Anthony Ditirro supposedly "Liked" USA Today on Facebook, even though he never clicked on that or even visited the page. In the lawsuit, which was filed in federal court last week, Ditirro is seeking $750 for himself and anyone else whose likeness appears in ads for products they did not endorse.

Ditirro’s class-action lawsuit, which involves groups of people in one case, alleges that this could have happened to many others along with himself, and those parties should be entitled to restitution as well. A section of his complaint reads: “As a proximate result of the above misappropriation of likenesses, PLAINTIFF and Class members were exposed to loss of reputation, humiliation, embarrassment, hurt feeling, mental anguish and suffering, all to their general damage in an amount according to proof.”

The complaint also mentioned that Ditirro has nothing negative to say about USA Today, which is hard to believe after the powerful statement above, but he is not an “avid reader” of USA Today and does not endorse it. By claiming that he does endorse USA Today, Facebook is violating laws tied to privacy and publicity rights. Facebook’s response was that his case is “without merit.”

The background: This isn’t the only issue Facebook has on its hands right now. Another lawsuit claims that when a user shares a link to another website in a private message, Facebook will scan that message to profile the user’s web activity. The website apparently mines user data via their private messages and shares it with data aggregators, advertisers and marketers.

Facebook’s response to this was the same their response to Ditirro’s case. The plaintiffs in this one, Matthew Campbell and Michael Hurley, said that “Facebook has positioned itself to acquire pieces of the users' profiles that are likely unavailable to other data aggregators.” The reason it’s available to Facebook and not the others is because Facebook users generally believe that their private messages are not under surveillance. Therefore, the users send whatever information through private messages and, Facebook has the leg up because that information isn’t being shared with anyone else.

Much like Ditirro’s case, Campbell and Hurley are suggesting that as many as 166 million Facebook users in the U.S. would be eligible to join their class-action lawsuit.

The takeaway: This is kind of similar to when we all found out that Gmail was reading our email, and they were creating individualized ads for us based on what we were reading and writing in our personal messages. Anyone who uses Gmail isn’t necessarily endorsing a business or product, but the difference is that Ditirro never even visited USA Today’s Facebook page, and Facebook is associating his name directly with the business.

Of course, this does no favors to the people who believe that the Internet is constantly spying on us. But if a site like Facebook is using your name as an endorsement for something you had nothing to do with, you may have a legitimate case.